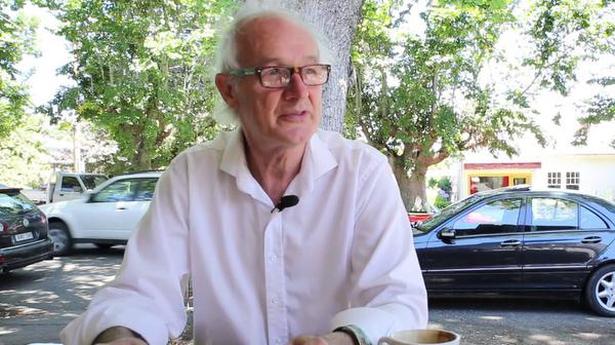 WikiLeaks founder Julian Assange’s father has called on the Australian government to help his son and suggested he could be brought back to his home country, the media reported on Sunday.

Assange, 47, remains in British custody after he was arrested at the Ecuadorian Embassy in London, where he was holed up for almost seven years after breaching bail in 2012 over fears that sexual assault allegations lodged in Sweden could ultimately lead to his extradition to the US to face trial over the leaking of secret government information.

In 2010, WikiLeaks dumped thousands of confidential documents covering everything from the film industry to national security and war.

Meanwhile, Shipton told the Herald Sun daily on Sunday that Morrison and the Department of Foreign Affairs and Trade (Dfat) “should in a nuanced way do something”.

6 killed, 20 injured as bus flips over on China highway

All but 10 of the 36 people on board were hospitalized. The cause of the crash is under investigation. Source: thehindu.com Related

Not fair that I am being impeached: Trump

U.S. President Donald Trump on Friday said it was unfair that he was being impeached as he had done no wrong and the country under him was doing quite good. “It’s not fair that I’m being Impeached when I’ve done absolutely nothing wrong!,” Mr. Trump said in a tweet on Friday night as a key […]