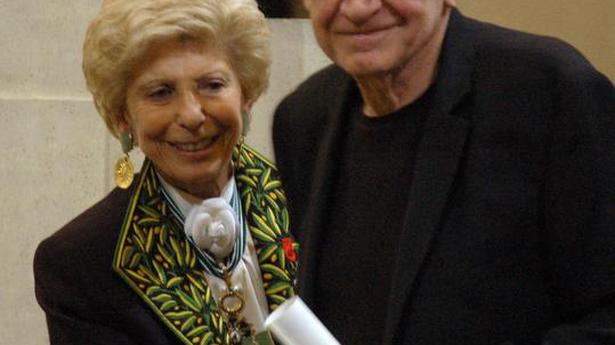 Milan Kundera, the Czech-born author of The Unbearable Lightness of Being has been given back the citizenship of his homeland that he lost 40 years ago.

Mr. Kundera fled Communist Czechoslovakia and has lived in France since 1975, and it is there that he published his most famous books, including The Book of Laughter and Forgetting, The Art of the Novel and Immortality. His later works, written in French, were not translated into Czech.

The 90-year-old lives in virtual seclusion, only travels to his homeland incognito and never speaks to reporters.

A Pakistani court on Monday accepted the plea of Mumbai attack mastermind and JuD chief Hafiz Saeed to transfer a terrorism financing case against him from the anti-terrorism court Gujranwala district of Punjab province to a court in Lahore on the ground that there is a “threat to his life”. On July 17, Hafiz Saeed, […]