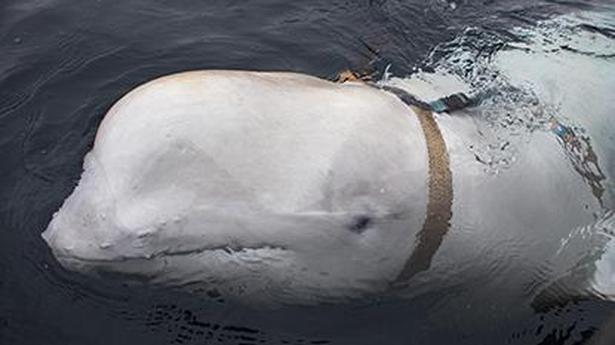 A beluga whale found with a harness that appeared to be Russian made has raised the alarm of Norwegian officials and prompted speculation that the animal may have come from a Russian military facility. The whale’s harness says “Equipment St. Petersburg” and has a mount for a camera

President Donald Trump says he is backing off his budget request to eliminate funding for the Special Olympics. He’s reversing course on a proposal that was unlikely to be approved by Congress after days of bipartisan criticism. Speaking to reporters on Thursday as he left the White House for a rally in Michigan, Mr. Trump […]