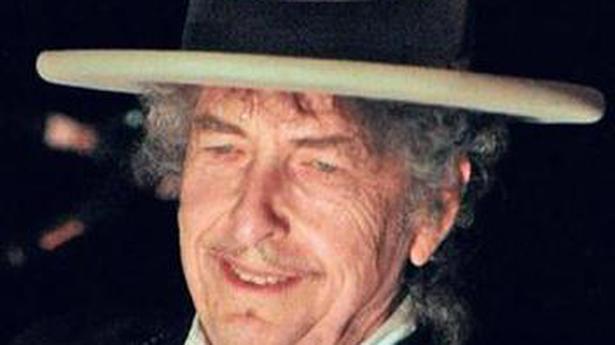 Universal Music has bought the entire back catalogue of Bob Dylan’s songs, it announced on Monday, in a purported nine-figure deal for one of the most prized rights’ collections in music history.

The deal covers more than 600 song copyrights spanning 60 years, including Blowin’ In The Wind, The Times They Are a-Changin, Like A Rolling Stone, Lay Lady Lay and Forever Young,” Universal Music said in a statement.

The music company gave no financial details of the purchase but the Financial Times reported it was a “nine-figure deal.” The New York Times estimated the price at more than $300 million.

“The deal is the most significant music publishing agreement this century and one of the most important of all time,” Universal Music said in its statement.

The value of owning music rights has soared in recent years with the surge in popularity of streaming sites such as Spotify.

North Korea said on Saturday that its leader Kim Jong-un supervised another test-firing of a new multiple rocket launcher system that could potentially enhance the country’s ability to strike targets in South Korea and U.S. military bases there. The report by Pyongyang’s official Korean Central News Agency (KCNA) came a day after South Korea’s military […]

A deal for an uncertain future

On February 29, a date that comes only once in four years, the U.S. administration signed a deal with the Taliban, whom they have been fighting for almost 19 years in Afghanistan. The historic deal signed in Qatar was a result of nearly 18 months of negotiations between the U.S. Special Representative, Zalmay Khalilzad, and […]