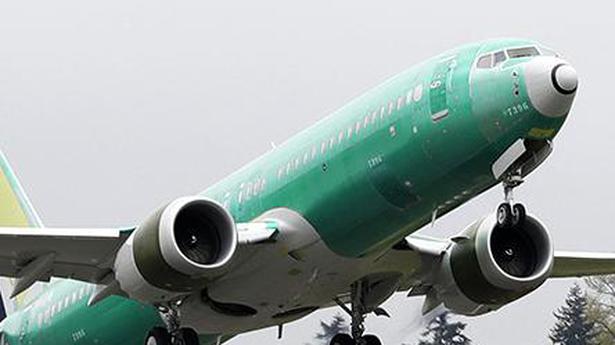 Boeing engineers identified a fault with a pilot warning system on its 737 MAX aircraft in 2017, a year before the Lion Air crash, the company said on Sunday.

Boeing said that management was unaware of the issue until the crash in Indonesia, which killed 189 people.

According to Boeing, a supposedly standard piece of equipment that tells pilot about disagreements between angle of attack (AOA) indicators — which measure the plane’s angle vis-a-vis the oncoming air to warn of impending stalls — did not in fact activate unless an additional optional indicator was purchased by airlines.

That left airlines that did not buy the optional indicator — including both Lion Air and Ethiopian Airlines — without the safety feature.

Faulty angle of attack indicator information may have played a role in both of the deadly crashes, causing the 737 MAX anti-stall system to unnecessarily activate and push the nose down toward the ground even as pilots fought to maintain altitude.

‘You killed your own humanity’: families confront New Zealand mosque shooter at sentencing

Bernie Sanders says he will resume campaign ‘as soon as possible’

Bernie Sanders said Thursday that he’s “getting my endurance back” and growing “stronger every day” after suffering a heart attack last week. He promised to return to the presidential campaign trail “as soon as possible.” In the meantime, he’s batting baseballs around the yard. “I am feeling great,” the 78-year-old Senator said in a seven-minute […]