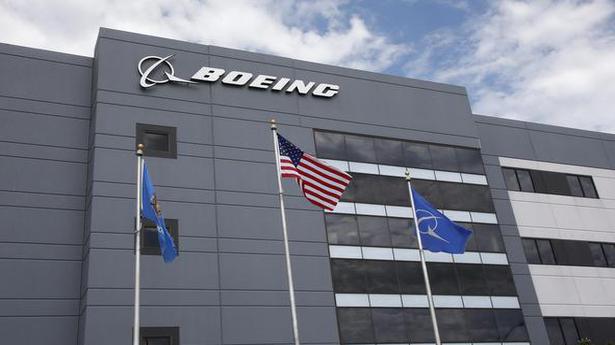 Crisis-hit Boeing faced fresh safety concerns on Thursday, as the firm admitted cracks were found in up to 50 of its popular 737NG planes following worldwide inspections.

Boeing had previously reported a problem with the model’s “pickle fork” — a part which helps bind the wing to the fuselage — prompting U.S. regulators to order immediate inspections of aircraft that had seen heavy use.

A company spokesperson on Thursday told AFP that so far around 1,000 planes worldwide had “reached the inspection threshold”, with less than 5% — or up to 50 jets globally — having “findings” that kept them grounded until repair.

Sixty killed in Houthi attack on camp in Yemen’s Marib

Iran-aligned Houthis attacked a military training camp in the Yemeni city of Marib on Saturday, killing 60 military personnel and wounding dozens others, Saudi state television said on Saturday evening. Al Ekhbariya television quoted sources as saying the attack was carried out with ballistic missiles and drones. A proxy war has been playing out in […]

Belgian Budget Minister Sophie Wilmes has been chosen as the country’s new caretaker Prime Minister — a first for a woman, the current premier Charles Michel said on Saturday. The 44-year-old still has to be sworn in by King Philippe, who is expected to announce the nomination formally on Sunday at the earliest. Michel, who […]

Bolivia’s interim government decided on Thursday to appeal to the U.N. High Commissioner for Refugees in an attempt to stop former president Evo Morales from influencing next year’s general election. Mr. Morales has remained heavily involved in politics and has been particularly vocal on social media since fleeing to Mexico last month following his resignation. […]