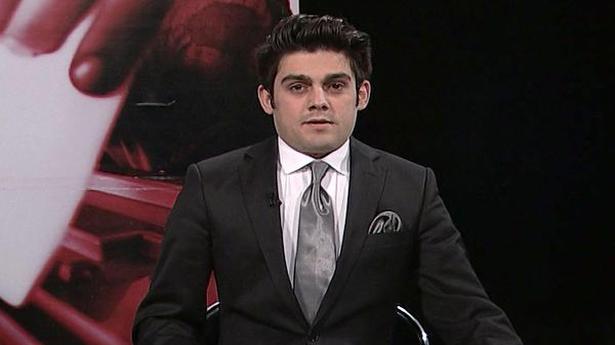 A former Afghan television presenter and two other civilians were killed in a Kabul bombing on Saturday, in an attack officials blamed on a group linked to the Taliban.

Yama Siawash was killed when a bomb attached to his vehicle exploded near his home in the Afghan capital.

The murder of Siawash comes amid a rise in violence across the country even as the Taliban and Afghan government engage in peace talks in Qatar.

Siawash, who recently joined Afghanistan’s central bank as an adviser, used to be a prominent political and current affairs presenter with Tolo News.

No group claimed responsibility for the attack, but the Interior Ministry blamed the Haqqani network, a group linked to the Taliban.

“Such targeted attacks and explosions of sticky bombs is the continuation of crimes by Haqqani network and the Taliban,” Tariq Arian, spokesman for the Ministry, told reporters.

Armed men killed at least 24 Malian soldiers in an ambush on an Army patrol in the Segou region near Mali’s border with Mauritania, the Army has said Source: thehindu.com Related

US troops start pullout from along Turkey’s border in Syria

Syria’s Kurds accused the U.S. of turning its back on its allies and risking gains made in the fight against the Islamic State group as American troops began pulling back on Monday from positions in northeastern Syria ahead of an expected Turkish assault. Syrian Kurdish fighters warned that Washington’s abrupt decision to stand aside, announced […]