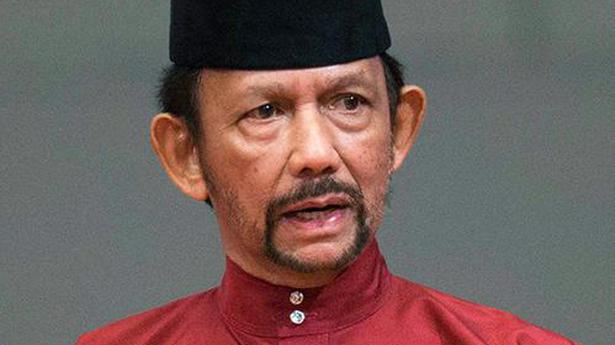 Brunei’s sultan says a moratorium on capital punishment is in effect for new Shariah criminal laws including stoning people for gay sex and adultery that sparked an international outcry.

The United Nations has called the new laws “draconian” while the US and several other countries had urged Brunei to halt its plans.

Celebrities including George Clooney, Elton John and Ellen DeGeneres have rallied for a boycott of nine hotels in the U.S. and Europe linked to Brunei.

Sultan Hassanal Bolkiah said on Sunday that Brunei has had a “de facto moratorium” on capital punishment for over two decades and “this will also be applied to cases under the” new Shariah laws.

The announcement came as a surprise but appeared aimed at deflecting criticism that Islamic criminal laws are cruel.

Israeli Prime Minister Benjamin Netanyahu on Thursday scored a landslide victory in a primary race for leadership of the ruling Likud party, giving the embattled leader an important boost ahead of the country’s third election in less than a year. The strong showing by Israel’s longest-serving leader could give him another opportunity to form a […]