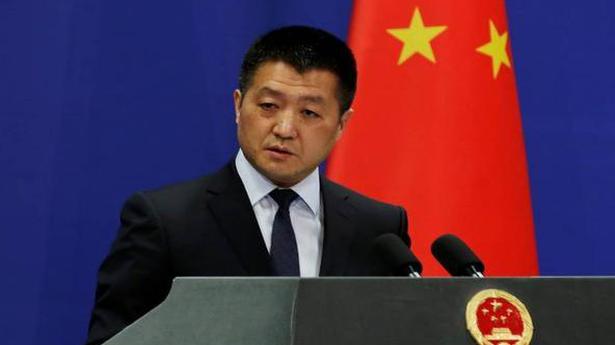 China has asked India to maintain “peace and tranquillity” in outer space after New Delhi successfully tested a ground based anti-satellite weapon on Wednesday.

“We have noticed relevant reports and we wish all countries can effectively maintain peace and tranquillity of outer space,” the Chinese Foreign Ministry said in a brief statement in response to a question on the Indian test.

Prime Minister Narendra Modi had earlier declared that India had successfully shot down a Low Earth Orbit (LEO) satellite by an anti-satellite missile during a test. The test under “Mission Shakti,” was completed in three minutes.

India is the fourth country after the United States, Russia and China to conduct an anti-satellite test.

Mexico’s Senate on Thursday overwhelmingly approved the revised U.S.-Mexico-Canada (USMCA) trade deal that includes tougher enforcement of worker rights and the elimination of a patent provision for biologic drugs. Senators approved the changes to USMCA, which was signed more than a year ago to replace the North American Free Trade Agreement (NAFTA), by a vote […]

Under pressure, Bloomberg says 3 women can be released from non-disclosure pacts

Democratic U.S. presidential candidate Michael Bloomberg said on Friday that his company has identified three women bound by non-disclosure agreements regarding his past conduct and that they would be released from their accords if they choose. In a statement, Mr. Bloomberg, who runs media conglomerate Bloomberg LP, said the agreements concern “comments they said I […]