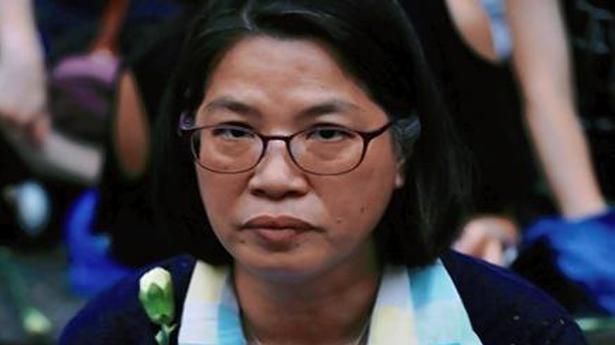 China summoned a senior U.S. diplomat on Friday to lodge a formal complaint about U.S. comments on Hong Kong, after proposed U.S. legislation that would require the government to justify the continuation of special treatment for the territory.

The bipartisan Senate legislation would require the U.S. Secretary of State to issue an annual certification of Hong Kong’s autonomy to justify special treatment under the U.S. Hong Kong Policy Act of 1992.

The proposed law would also require the U.S. President to identify those responsible for the abduction of booksellers and other individuals from Hong Kong and subject them to U.S. sanctions.

The planned legislation comes amid a political crisis in the former British colony, where protests have boiled over against a proposed law that would allow extraditions to mainland China.

Mr. Le urged Washington not to not take any actions that harm Hong Kong’s prosperity and stability, the Ministry said in a statement. “We urge the U.S. side to treat the Hong Kong government objectively and fairly and respect its normal legislative process,” the statement cited Mr. Le as saying.