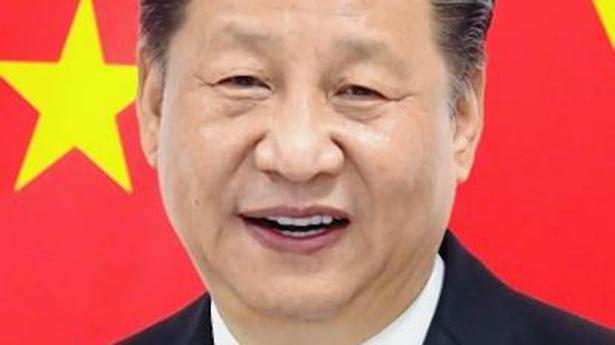 China’s military is holding exercises this week in waters near Taiwan, China’s maritime safety agency said days after Beijing reiterated it was ready to fight if there was any move towards independence for the self-ruled island.

The agency did not say when the exercises would be held or what type of forces would be involved but it placed an area off the coast of Guangdong and Fujian provinces, west of Taiwan, off limits from 6 a.m. on Monday (2200 GMT Sunday) to 6 p.m. on Friday (1000 GMT), due to military activity.

It also said an area off the coast of Zhejiang province, northeast of Taiwan, was off limits for military exercises until Thursday evening.

China claims self-ruled and democratic Taiwan as its own and has never renounced the use of force to bring it under Beijing’s control.

In recent years, it has stepped up its military drills around Taiwan, including regularly flying what Beijing calls ”island encirclement” exercises and sending warships into surrounding waters.

Taiwan has been closely monitoring the situation in the strait to ensure safety and regional stability, the defence ministry said.

“The national army continues to reinforce its key defence capacity and is definitely confident and capable of defending the nation’s security,” it said in a statement.

The island held its own annual military exercises in May, vowing to defend itself against China’s growing threat.

China last week reiterated it would be ready to go to war against those who tried to split Taiwan from the country, accusing the United States of undermining global stability and denouncing its arms sales to the island.

The U.S. on July 2 designated the Baloch Liberation Army (BLA) as a terror organisation. “The BLA is an armed separatist group that targets security forces and civilians, mainly in ethnic Baloch areas of Pakistan,” said the U.S. State Department in a statement. The BLA, the armed wing of the Baloch movement, has carried out […]

Several South Asian grassroots organizations are organizing protests against the Citizenship Amendment Act (CAA) in districts across the U.S. with significant Indian-origin populations. The protests are scheduled for January 18 and 19, a long weekend in the United States to mark the birthday of civil rights leader Martin Luther King Jr. The protesters are asking […]

Pak isolated by all countries in FATF, on verge of being in Dark Grey list

Pakistan is on the verge of strong action by the international terror financing watchdog FATF and the country may be put in the ‘Dark Grey’ list, the last warning to improve. Officials attending the ongoing plenary of the Financial Action Task Force (FATF) here said as per indications, Pakistan will be isolated by all members […]