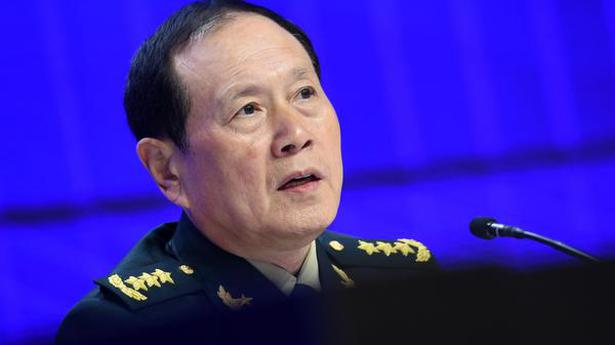 China’s political profile in Nepal has been on the rise in the recent years with billions of dollars of investments under Beijing’s multi-billion-dollar Belt and Road Initiative (BRI), including the building of the Trans-Himalayan Multi-Dimensional Connectivity Network.

Besides the investments, China’s ambassador to Nepal Hou Yanqi has made open efforts to garner support for Mr. Oli, who faced a massive rebellion in his party headed by ‘Prachanda’.

In August this year, Chinese President Xi Jinping said that he attached great importance to the development of China-Nepal relations and was willing to work with his Nepali counterpart Bhandari to push for the continued advancement of the bilateral relationship.

During his two-day state visit – the first by a Chinese leader in 23 years- in October last year, President Xi said China will provide Nepalese ₹56 billion assistance to Kathmandu over the next two years to help Nepal’s development programmes and transform the landlocked nation into a land-linked country.

US Senate to begin impeachment trial against Donald Trump today

The 100-member US Senate is set to begin the impeachment trial against President Donald Trump on Tuesday to decide on whether to convict the president and remove him from office on two charges: abuse of power and obstruction of Congress. There could also be votes to dismiss the trial outright. Meanwhile, Donald Trump’s lawyers will […]

Demonstrations held across the country to mark the anniversary of Juneteenth Source: thehindu.com Related

China has invited a Taliban delegation to attend an “intra-Afghan” conference in Beijing, a militant spokesman said on Wednesday, after a prospective deal between the U.S. and the insurgents collapsed last month. Suhail Shaheen, a Taliban political spokesman, said on Twitter that Mullah Abdul Ghani Baradar, the group’s co-founder, had met with Chinese diplomats in […]