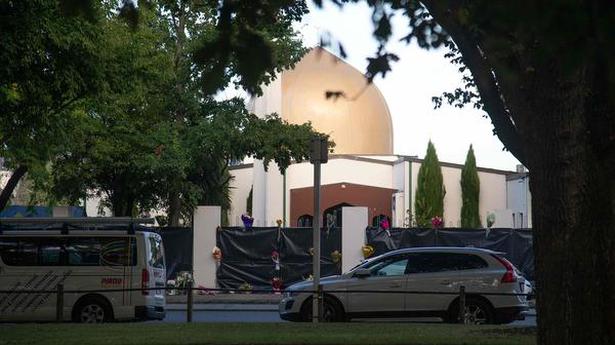 The death toll in the attack on two mosques in the New Zealand city of Christchurch rose to 50 after investigators found another victim as they removed bodies from the crime scenes, the country’s police commissioner said on Sunday.

The bodies of the victims in the attack had not yet been released to families because investigations were ongoing, but police were working as quickly as they could to do that, Police Commissioner Mike Bush said at a media conference in Wellington.

“It is with sadness that I advise that number of people who died in this event has now risen to 50,” Mr. Bush said.

The body of the 50th victim was found at the Al Noor mosque, where more than 40 people died on Friday after a gunman entered and shot randomly at people with a semi-automatic rifle with high-capacity magazines, before travelling to a second mosque.

Mr. Bush said there were also 50 people injured. Thirty-six were being treated in Christchurch Hospital, with two remaining in intensive care, and one child was at a dedicated children’s hospital.

Mr. Bush said police did not believe that three other people arrested on Friday were involved in the attack. Two men faced charges unrelated or “tangential” to the attack, while a woman had been released, he said.

Friday’s attack, which Prime Minister Jacinda Ardern labelled as terrorism, was the worst ever peacetime mass killing in New Zealand and the country had raised its security threat level to the highest.

No breakthrough in Johnson’s Brexit talks with EU’s Juncker

British Prime Minister Boris Johnson and European Commission President Jean-Claude Juncker held their first face-to-face talks on Monday, without any visible signs of a breakthrough on an elusive Brexit deal. The European Commission said after the meeting that Britain had yet to offer any “legally operational” solutions to the issue of the Irish border, the […]

Taliban vows to fight on after Trump says talks are ‘dead’

The Taliban on Tuesday vowed to continue fighting against US forces in Afghanistan after President Donald Trump said talks with insurgents were “dead”, saying Washington would regret abandoning negotiations. “We had two ways to end occupation in Afghanistan, one was jihad and fighting, the other was talks and negotiations,” Taliban spokesman Zabihullah Mujahid told AFP. […]