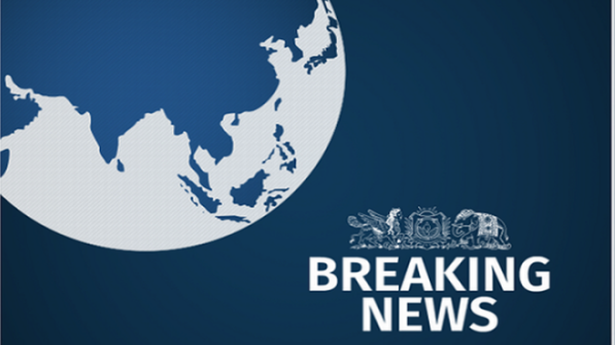 A dozen people have been killed in a plane crash in the Colombian plains province of Meta, a police source said on Saturday.

The civil aviation agency confirmed in a statement that there were no survivors of the crash, which occurred after the DC-3 aircraft made a distress call at 10.40 a.m. local time, but said it was working to identify and count those killed.

The plane, which is owned by Laser Aereo airlines, was en route from the southern city of San Jose del Guaviare to central Villavicencio, the agency said.

It crashed about midway through its flight in San Carlos de Guaroa municipality in the plains province of Meta.

Jordan has pulled out of a 25-year-old landmark agreement that allowed Israeli farmers to cultivate in two pieces of agricultural lands that was leased by Israel. Under the deal, part of the 1994 Jordan-Israel peace treaty, two territories straddling the border were recognised as under Jordanian sovereignty but with special provisions allowing Israeli farmers to […]

World leaders gather in Jerusalem for Auschwitz forum, without Poland

Dozens of world leaders will convene in Jerusalem on Thursday to mark the 75th anniversary of the liberation of the Auschwitz concentration camp, amid a backdrop of rising anti-Semitism in Europe and the United States. However, Poland’s president will stay away due to rankling disputes with both Russia and Israel. Israel has hailed the World […]

Amnesty International and Human Rights Watch have long called on the kingdom to abolish the use of the death penalty, particularly for crimes committed by minors Source: thehindu.com Related