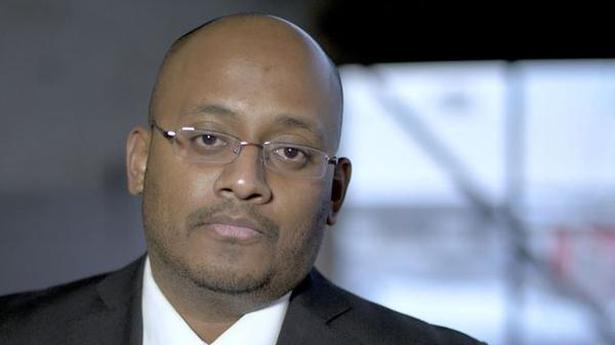 As Sri Lankan security agencies zero in on members of a little-known Islamist radical group National Towheed Jamaath, international terror experts say the choice of targets, level of sophistication, size of explosives and coordination of the attacks indicate a much larger foreign conspiracy in the deadly blasts that killed nearly 300 people, and even suggest that the attacks were directed from outside Sri Lanka, and therefore escaped detection by security agencies.

“Part of it is intelligence failure,” says Canada-based, Sri Lankan-born researcher at the Institute for Strategic Dialogue (ISD), Amarnath Amarasingam. “I’m starting to think that this attack specifically was coordinated from abroad. There a lot of confusing aspects to it — target selection, attack type, etc. — that doesn’t really fit the style of local groups,” he told The Hindu in response to written questions. While he had monitored “online chatter” after the attacks, no group had claimed responsibility thus far.

Former intelligence officials and experts also pointed out that the choice of churches as targets indicate a greater influence of pan-Islamist terror organisations like al-Qaeda and the Islamic State, as within Sri Lanka there are no reports of tensions between the Muslim community and the Christian community, who are both small minorities.

Sri Lankan experts point out that about 32 youth from the island nation had travelled to Syria and Iraq to join the “Islamic Caliphate” during its peak in 2014-16. According to Mr. Amarasingam, the author of an academic report on IS recruits and their families, the suspicion that “returnees” from IS territory were behind the attack could not be ruled out, although there was little evidence to suggest it as yet.

Think tanks tracking the IS and al-Qaeda sympathisers online have reported many sites have discussed the Sri Lanka attacks. SITE Intel Group’s Director Rita Katz tweeted images shared by IS channels that were praising the attackers, celebrating casualties.

When asked, Mr. Amarasingam said there were definitely [online IS-fans] “celebrating the attack, but they celebrate everything regardless of whether it’s IS or not. They enjoy it when the West, or Christians, or the Jewish community gets attacked.”

Powerful explosions at a military depot in Siberia have injured 12 person and left one missing, and forced over 16,500 people to leave their homes, officials said Tuesday. A fire erupted Monday at an ammunition depot near the city of Achinsk in eastern Siberia’s Krasnoyarsk region, triggering massive blasts that continued for about 16 hours. […]

The UK Supreme Court will say on Tuesday whether Prime Minister Boris Johnson acted unlawfully when he suspended parliament just weeks before Brexit, a ruling that may further complicate his plans to lead his country out of the European Union next month. A decision against him could lead to parliament reconvening earlier than scheduled, giving […]

Pakistan’s National Assembly, the lower house of Parliament, on Tuesday passed three crucial Bills to give a three year extension to Army Chief General Qamar Javed Bajwa. Mr. Bajwa, a close confidant of Pakistan Prime Minister Imran Khan, was to retire on November 29 last year, at the end of his original three-year term, but […]