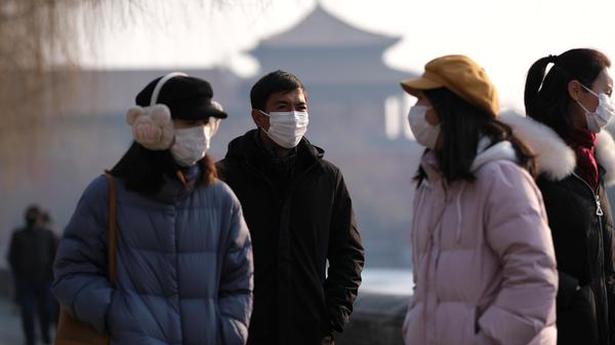 External Affairs Minister S. Jaishankar on Sunday said the Indian Embassy in Beijing is constantly checking on the health and well-being of Indians in China in the wake of spread of the deadly coronavirus.

The Indian Embassy in China has also operationalised two helplines which are open to respond to any concerns of Indians in that country.

The death toll due to the virus in China has risen to 56 with confirmed cases of viral affliction reaching 1,975.

“Our embassy in Beijing is constantly checking on the health and well-being of the Indians in China. Please follow @EOIBeijing for more updates on the situation,” Mr. Jaishankar tweeted.

He also retweeted the posts of the Indian Embassy in Beijing.

“Embassy of India Beijing is in constant contact with Indian citizens in Hubei province, including Wuhan city, especially the student community, to check on their health and well-being,” the Indian mission tweeted.

“We are also in close touch with Chinese authorities on procedures and further steps that can be taken in order to assure their safety. Our two hotlines (+8618612083629 and +8618612083617) are operational and are open to respond to any concerns of Indians in China,” the mission said in another tweet.

Sheriff Alex Villanueva, whose department has come under fire during recent protests over racial unrest, expressed frustration over anti-police sentiment as he urged people to pray for the officers Source: thehindu.com Related

A video on the wildfires scorching the west coast of the United States Source: thehindu.com Related