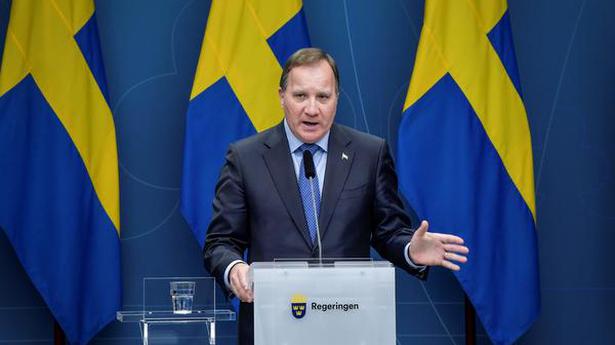 Adherence to the Swedish coronavirus recommendations has come down since the spring and public gatherings will be limited to eight people, down from a previous upper limit of 300, Prime Minister Stefan Lofven said on November 15.

Sweden has drawn international attention for its unorthodox response to the pandemic, shunning lockdowns and instead relying on voluntary measures.

Sweden’s death rate per capita is several times higher than that of its Nordic neighbours but somewhat lower than some larger European countries such as Spain.

Chinese President Xi Jinping is heading to Chennai on Friday with a clear message — Beijing wants to develop a 360-degree relationship with India. But if the strategic calculus of the two neighbours, where the U.S. is the elephant in the room, does not align, then Beijing also has a plan-B. Analysts say that if […]

Deep in the Amazonian forest, young couples looking to wed or baptise children often turn to Sister Alba, who fills in where Catholic priests cannot be found. But in many remote areas, there are not even enough nuns to go around, and it is laywomen who play a key role in the evangelisation of indigenous […]

The authorities in Krasnogorsk on Moscow’s northwestern edge said the fire at a private home for the elderly erupted late Sunday. Source: thehindu.com Related