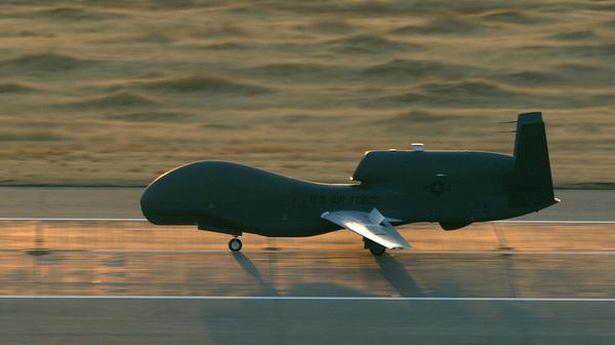 A court in Germany has ruled that the government should seek assurances from the United States that drone strikes controlled from German territory are in line with international law.

The Muenster state court ruled on Tuesday that the German government should also, if necessary, press Washington to respect international law.

The case was brought by the European Center for Constitutional and Human Rights on behalf of three Yemeni plaintiffs who allege their relatives were killed in a U.S. drone strike in 2012.

They rejected the plaintiffs’ request to order a ban on the use of Ramstein for flying armed drones.

Pakistan considers Afghan Taliban as a “relatively friendly” and “reliable anti-India element” in Afghanistan as it fears a strategic encirclement by New Delhi whose interest in the war-torn country stems largely from its broader regional rivalry with Islamabad, a US Congressional report has said. In its latest report on Afghanistan, the independent and bipartisan Congressional […]