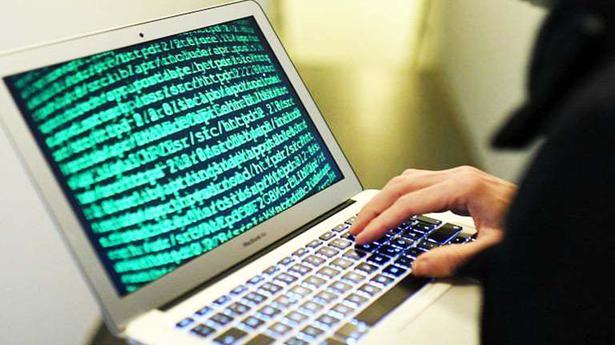 The annual global cost of cybercrime this year is estimated to be around $945 billion, which is more than 1% of the global gross domestic product (GDP).

The annual global cost of cybercrime this year is estimated to be around $945 billion, which is more than 1% of the global gross domestic product (GDP), according to a recent global report by McAfee titled ‘The Hidden Costs of Cybercrime’.

It also noted that global spending on cybersecurity is expected to exceed $145 billion this year.

Nearly two-thirds of the companies surveyed reported some form of cyber incident in 2019. The most common cyber frauds include economic espionage, intellectual property (IP) theft and ransomware attacks. IP theft and financial crime account for at least 75% of the total cyber losses and pose the greatest threat to companies, the cybersecurity firm noted.

A survey of 1,500 IT managers and other organisational decision-makers around the globe revealed that cybercrimes also led to longer recovery periods and reduced efficiency. A third of respondents stated that IT security incidents, resulting in system downtime, cost them up to $500,000.

Average interruption of operations was about 18 hours. Rehabilitating the external image of the brand after a cyberattack also formed a part of the overall cost, companies said.

More than half companies are unprepared to face cyberattacks, the report stated. This makes companies vulnerable to sophisticated social engineering tactics and the inability to curb damage once the security has been compromised.

Hong Kong’s metro system stayed shut on Saturday, paralysing transport in the Asian financial hub, and malls and shops closed early after a night of chaos in which the police shot a teenage boy and protesters torched businesses and metro stations. Friday’s protests across the Chinese-ruled city erupted hours after its embattled leader, Carrie Lam, […]

The front-runners for Afghanistan’s presidency, incumbent Ashraf Ghani and Chief Executive Abdullah Abdullah, have both declared victory, echoing an election crisis five years ago when competing claims by the two men led to months of turmoil. Afghanistan’s Independent Election Commission is gathering votes from Saturday’s election. If no candidate wins more than half, a runoff […]