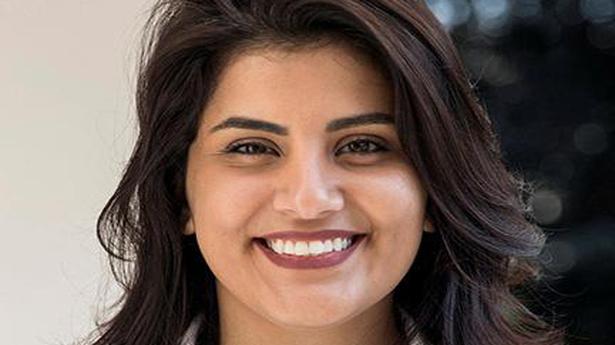 Prominent activists Loujain al-Hathloul, Hatoon al-Fassi and Aziza al-Yousef were among those who attended Riyadh’s criminal court after being held for nearly a year without charge. The women would hear the charges raised against them ahead of a trial, court president Ibrahim al-Sayari told reporters and Western diplomats — who were not allowed to attend the first hearing of the trial. Amnesty International and Ms. Hathloul’s family feared on Tuesday that the women’s rights activist would be charged with terrorism.

Indonesian President Joko Widodo said on March 2 two Indonesians had tested positive for SARS-nCOV after being in contact with an infected Japanese national, marking the first confirmed cases in the world’s fourth most populous country. The two had been hospitalised in Jakarta, Mr. Widodo told reporters at the presidential palace in the capital. The […]

One dead, five wounded in shooting on Greyhound bus in California

A man cursing and muttering incoherently opened fire aboard a packed Greyhound bus in Southern California early Monday, killing one person and wounding five others in a seemingly random attack before passengers disarmed him, authorities and a witness said. The driver of the Los Angeles-to-San Francisco bus pulled off onto the shoulder, where some of […]

Prime Minister Boris Johnson visited former strongholds of his Labour opponents in northern England on Saturday and pledged to repay their trust for helping to deliver a stunning victory for his Conservative Party in Britain’s national election. Mr. Johnson led the Conservatives on Thursday to their biggest election win since Margaret Thatcher’s landslide victory of […]