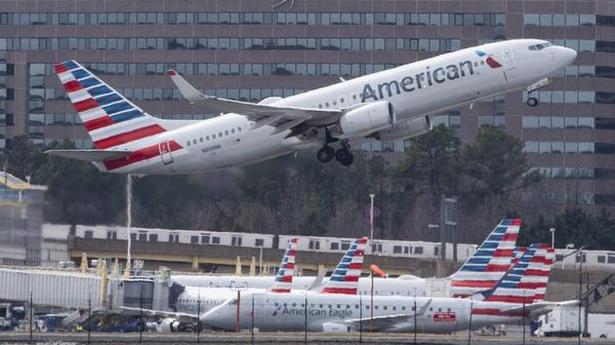 “We’re going to be issuing an emergency order of prohibition regarding all flights of the 737 MAX 8 and 737 MAX 9,” Mr. Trump told reporters at the White House.

Shares had recovered early in the session, but lost 2.8% to $365.24 shortly before 12.30 a.m. IST, putting the stock down 13.6% since before the March 10 crash of an Ethiopia Airlines flight, and wiping billions off the company’s market value.

Firefighters brought under control a fire that broke out at a residential tower in Sharjah in the United Arab Emirates on Tuesday night, Sharjah’s go Source: thehindu.com Related