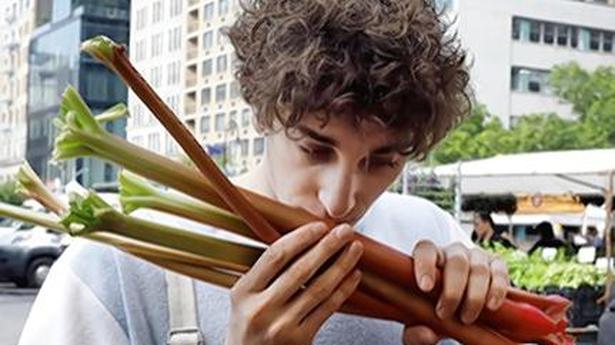 Jonah Reider became an object of media fascination when he opened a sophisticated supper club in his Columbia University dorm that briefly became one of New York City’s most coveted reservations.

Three years after graduation, the “dorm chef ” is still cooking up culinary buzz.

Mr. Reider flew overseas this spring to make a TV pilot in Japan that features him presenting Japanese food traditions many younger people there have abandoned. And he’s planning to open a grilled cheese sandwich shop in Tokyo. That’s not bad for a 25-year-old with no professional training as a chef and lots of disdain for the “dorm chef” moniker that made him famous. “That’s history; I’ve done so much more since then and I don’t want to be identified that way,” he said.

Don’t call him a chef either, he added with a grin. “I think of myself as a good home cook. The food is upscale, but very simple,” he said, explaining that he’s trying to inspire people to host friends and family at home rather than overspending at fancy restaurants.

U.S. Secretary of State Mike Pompeo on September 14 accused Iran of leading attacks on Saudi oil plants that have cut the kingdom’s output roughly in half, as he ruled out Yemeni involvement and denounced Tehran for engaging in false diplomacy. Yemen’s Iran-aligned Houthi group claimed credit for the attacks on two plants at the […]

Voting began in Canada’s general election on Monday, with surveys predicting a minority government as Prime Minister Justin Trudeau’s Liberal Party risks losing its majority or even being toppled from office. Polls opened at 11.00 GMT in the provinces of Labrador and Newfoundland, in eastern Canada, the first of the country’s six time zones. Polls […]