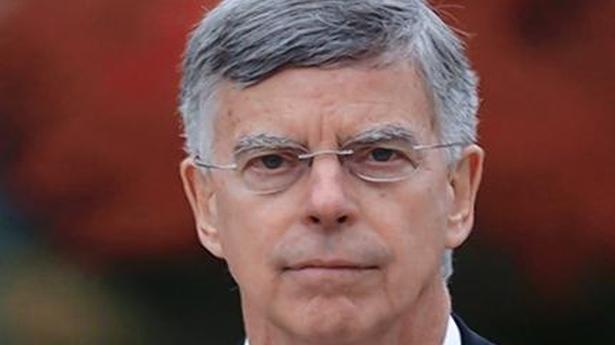 The top U.S. diplomat in Ukraine poured fuel on Donald Trump’s impeachment probe on Tuesday with a detailed account of how the President pushed Kiev to discredit one of his main political rivals, withholding U.S. military aid to exert pressure.

Democrats said the congressional testimony by Bill Taylor was a stunning confirmation of their allegations that Mr. Trump abused his office by seeking foreign help to hurt Democratic candidate Joe Biden in the 2020 presidential election.

“It’s all there. What’s there left for me to say when you have such a clear and detailed statement?” said House Democrat Tom Malinowski, a former diplomat.

The White House rejected what it called a “coordinated smear campaign from far-left lawmakers and radical unelected bureaucrats.”

Mr. Taylor said he was told Mr. Trump wanted Mr. Zelensky “to state publicly” that he would investigate Mr. Biden and his son Hunter for what he said was corruption in the ex-Soviet republic.

He said that the U.S. Ambassador to the EU, Gordon Sondland, told him that “‘everything’ was dependent on such an announcement, including security assistance.”

US officials in hazmat suits boarded a cruise liner on Sunday to fly home Americans quarantined for two weeks off Japan, while China said measures such as locking down megacity Wuhan had at last slowed the pace of new coronavirus cases. After being held on board the Diamond Princess since Feb. 3, American passengers were […]