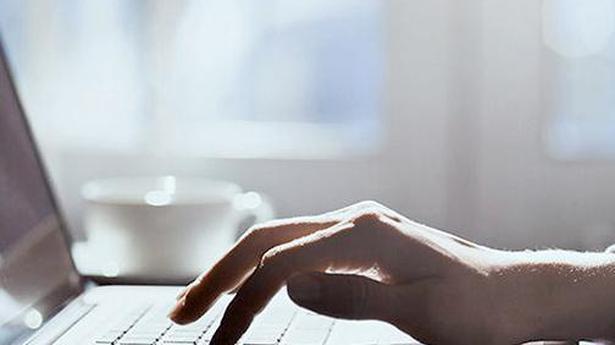 Cognizant Technology Solutions Corp , one of Facebook Inc’s content review contractors, said on Wednesday it would shut its content moderation business that would result in about 6,000 job cuts.

The information technology services provider will also eliminate up to 7,000 jobs in its other units to invest in growth areas such as cloud and internet of things to cushion the impact from a decline in spending by its financial customers.

The exit from the content moderation business will hurt financial performance in the coming year, Cognizant said.

“Over the coming quarters, we intend to comply with our contractual obligations and determine the best path forward with affected clients,” Chief Financial Officer Karen McLoughlin said on a conference call, without naming the clients.

Cognizant had about 500 workers in Hyderabad looking for sensitive topics or profane language in Facebook videos, Reuters reported in May.

When asked about Cognizant’s exit from the business, Facebook Chief Financial Officer David Wehner on a post-earnings call on Wednesday said the company works with multiple partners and will continue to do so.

Facebook works with at least five outsourcing vendors in at least eight countries on content review, according to a Reuters tally.

The social network said in December it has about 15,000 people, a mix of contractors and employees, working on content review and had over 20 content review sites around the world.

Cognizant had come under pressure after activist investor Elliott urged the company to boost shareholder value after disclosing a more than 4% stake in November 2016. The hedge fund exited the stake last year.

The New Jersey-based company said revenue from its financial services segment rose 1.9% to $1.49 billion while that from healthcare services dropped 1.2% to $1.18 billion. The two segments make up more than half of the company’s total revenue.

Cognizant has warned of lower spending by its banking sector clients in the second half of the year.

Tulsi Gabbard, the Democratic presidential candidate and the first Hindu member of the US Congress, has sued Google for at least USD 50 million for the tech giant’s “discriminatory actions” against her 2020 election campaign and stifling her free speech rights. Gabbard, 38, an Iraq war veteran who has been serving as the US Representative […]

Arab leaders, long divided by regional rivalries, condemned on Sunday a U.S. decision to recognise Israel’s sovereignty over the Golan Heights and said West Asia’s stability depended on creating an Palestinian state. Arab leaders, gathering at summit in Tunis, have been under popular pressure to reject Washington’s action, while they also grapple with regional differences, […]