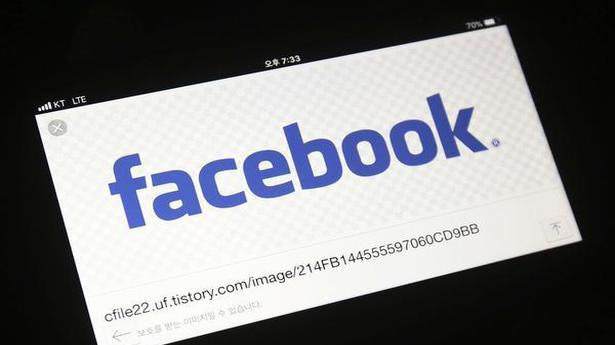 Facebook has agreed to pay $40 million to advertisers who said it inflated the amount of time its users watched videos.

The San Jose Mercury News says the California-based social media giant denied any wrongdoing in a lawsuit settlement. The settlement notice was filed Friday by the plaintiffs in Oakland federal court.

Advertisers sued Facebook in 2016 over user metrics that supposedly measured the average length of time consumers spent viewing posted video ads. The lawsuit said that the time was inflated by up to 900 percent and that helped convince advertisers to buy Facebook’s video advertising services.

Facebook publicly acknowledged an error in the formula. The company denied allegations that its engineers knew about problems for more than a year and did nothing.

Sri Lanka orders mosques to clamp down on extremists

The Sri Lankan government on Friday ordered mosques to clamp down on extremists and to submit copies of sermons in new fallout from the Easter suicide bombings that left 258 dead. The Ministry of Muslim Religious and Cultural Affairs said mosques must not be used for radicalising congregations. “In view of the prevailing situation in […]

Tom Hanks returns to U.S. after a bout of COVID-19

Tom Hanks and wife Rita Wilson returned to Los Angeles on Friday after spending more than two weeks in quarantine in Australia after testing positive for coronavirus (COVID-19). The Forrest Gump and Toy Story actor and Ms. Wilson were photographed smiling while driving a vehicle in the city. State Helpline numbers | Interactive map of […]

U.S. President Donald Trump on December 6 received a call from the king of Saudi Arabia, who expressed “anger” on the “barbaric act” of shooting by a Saudi national at a naval air base in Florida that left four people dead.   The deceased includes the shooter, identified as a Saudi national Mohammed Saeed Alshamrani. […]