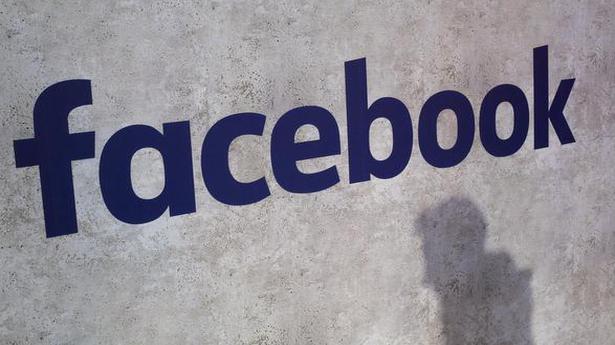 Twitter may have decided to ban political advertisement on its platform, but Facebook has said it will not do so as these ads form an important “voice” for candidates and advocacy groups.

“In a democracy, I don’t think it’s right for private companies to censor politicians or the news. Although I’ve considered whether we should not carry these ads in the past, I’ll continue to do so, on balance so far I’ve thought we should continue,” Facebook CEO Mark Zuckerberg said during an investor call.

He cited the examples of Google, YouTube, cable networks and national broadcastors that also run such advertisements on their platforms.

Stating that ads are an important “voice” — especially for candidates and advocacy groups — Mr. Zuckerberg asserted the company’s stance was not aimed at driving revenues.

“I can assure you, from a business perspective, the controversy this creates far outweighs the very small per cent of our business that these political ads make up. We estimate these ads from politicians will be less than 0.5% of our revenue next year. That’s not why we’re doing this… I believe the better approach is to work to increase transparency. Ads on Facebook are already more transparent than anywhere else,” he said.

Facebook, which has around 2.8 billion users across its family of apps globally, clocked $17.6 billion in revenue in the September 2019 quarter.

The company has been under heavy scrutiny from lawmakers and regulators after incidents of user data breach, and the platform being used to spread misinformation around the 2016 elections in the U.S.

The company has also received sharp criticism from various quarters for allowing politicians and their campaigns to post almost anything, including false and misleading claims.

Facebook, which has undertaken efforts in the past few years to deal with misinformation on its platform, said it is also testing removing like counts on Instagram and Facebook to help people engage in meaningful interactions.

In India, where the 17th Lok Sabha elections were held earlier this year, Facebook’s Ad Library Report showed that 1.21 lakh political ads, with a total spending of more than ₹26.5 crore, were put up on the platform between February and May 15, 2019.

The Indian government had warned social media organisations of stern action if any attempt was made by them to influence the country’s electoral process through “undesirable means”.

“Voice and expression have been important for progress throughout history. They’ve been important in the fight for democracy worldwide. I believe that voice and free expression are an important part of the path forward today, and that’s why our company will continue standing for these principles,” Mr. Zuckerberg said on the investor call.

Mr. Zuckerberg’s comments also assume significance as Twitter CEO Jack Dorsey has announced that the company will stop all political advertising on the platform globally. The decision comes into effect from November 22.

In a series of tweets, Mr. Dorsey had said the company believes that political message reach should be earned, and not bought.

“A political message earns reach when people decide to follow an account or retweet. Paying for reach removes that decision, forcing highly optimised and targeted political messages on people. We believe this decision should not be compromised by money.”

Coronavirus | More than 900 deaths in Spain for second day

More than 900 people died in Spain over the past 24 hours for the second day running, government figures showed on Friday, although the rate of new infections and deaths continued to slow. Spain has the world’s second-highest death toll after Italy with the virus so far claiming 10,935 lives — 932 in the past […]