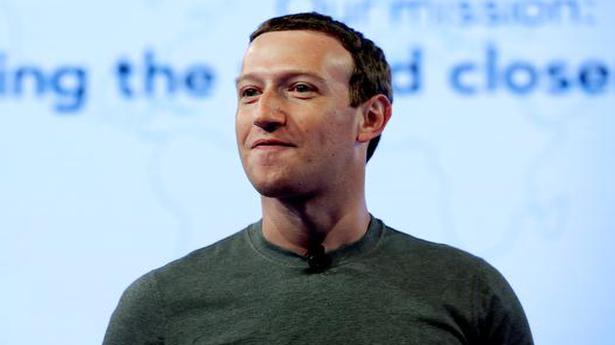 Facebook spent $20 million on its CEO Mark Zuckerberg’s personal security last year — four times more than what he received for security in 2016.

In a filing with the U.S. Securities Exchange Commission (SEC) on Friday, Facebook said it spent $2.6 million on private plane costs — up from $1.5 million a year before, CNET reported. The aircraft expenses went to charter companies and included “passenger fees, fuel, crew, and catering costs.”

Zuckerberg takes $1 as salary each year but his total compensation was $22.6 million in 2018 — more than double since 2017 when he made $9.1 million in total compensation. Facebook spent $2.9 million on personal security for its COO Sheryl Sandberg. The social networking giant spent more than $900,000 on her private plane costs.

The hike in security expenditure for its leaders is owing to Facebook facing the heat for growing cases of election interference and data misuse on its platform.

“Because of the high visibility of our company, our compensation and governance committee has authorised an ‘overall security programme’ for Zuckerberg to address safety concerns due to specific threats to his safety arising directly as a result of his position as our founder, CEO, Chairman, and controlling stockholder,” read the company document.

Drugmaker Moderna has shipped its first batch of a possible coronavirus vaccine for humans to government researchers for testing. Shares of the biotech company soared early Tuesday, a day after the company said it sent vials to the National Institute of Allergy and Infectious Diseases for early-stage testing in the United States. More than 80,000 […]