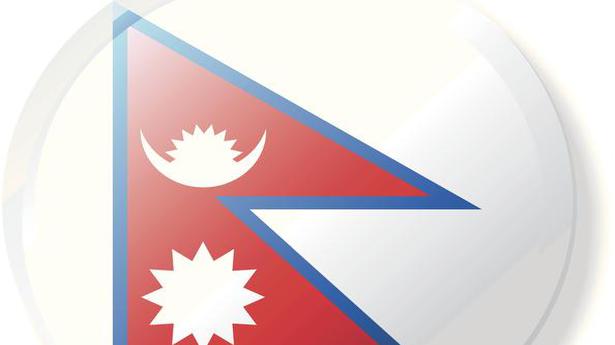 Former Deputy Prime Minister and senior Communist leader of Nepal, Bharat Mohan Adhikari, has passed away. He was 83.

Mr. Adhikari, who also served as Finance Minister, died while undergoing treatment at Hams hospital in Kathmandu on Saturday, according to party sources.

He was admitted to the hospital for treatment three weeks ago following problems in his chest and lungs.

Earlier on Saturday evening, the hospital had issued a statement saying Mr. Adhikari had developed symptoms of multiple-organ failure.

A three-time minister, Mr. Adhikari also led the Ministry of Labour and Transport Management and Ministry of Law, Justice and Parliamentary Affair once each.

Mr. Adhikari was deputy prime minister in the coalition government, which was thrown out in a coup by then King Gyanendra Shah in 2005.

He is remembered for his first stint as finance minister in the first Communist-led government in 1995 led by Man Mohan Adhikari, his elder brother.

Born in 1936 at Bhawarpurna VDC in Mahottari district, Mr. Adhikari joined Communist politics during his student life, though he wasn’t a full-time cadre.

He will be cremated at Pashupati, Aryaghat in Kathmandu on Sunday.

Mr. Adhikari is survived by his wife and three daughters.

An 18-year-old Bangladeshi student studying in a madrasa, was set on fire for complaining about being sexual harassed by the school’s principal. The victim went to the police on March 27 to file a report against her principal Maulana Siraj Ud Doula and alleged that he used to called her into his office and repeatedly […]

The next director-general will be faced with U.S.-China tensions and rising protectionism exacerbated by the COVID-19 pandemic. Source: thehindu.com Related

External Affairs Minister S. Jaishankar and his Iranian counterpart Javad Zarif held a round of telephonic conversation on Sunday regarding the escalating tension in the Gulf. The conversation is part of the international consultation among various stakeholders that began soon after Iran’s Major General Qassem Soleimani was killed in an American drone attack in Baghdad. […]