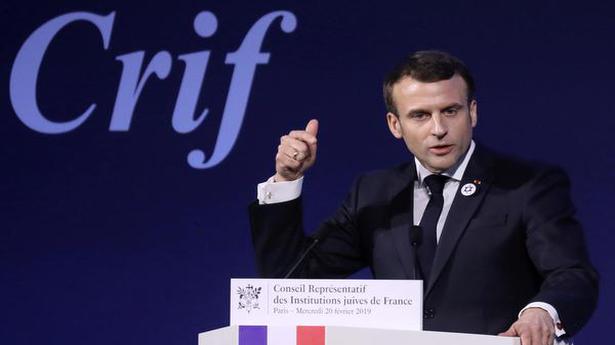 French President Emmanuel Macron sees himself as Europe’s savior and next week’s European Parliament elections as a make-or-break moment for the beleaguered European Union.

But Mr. Macron is no longer the fresh-faced force who marched into a surprising presidential victory to the rousing EU anthem two years ago. His pro-Europe vision has collided with populists and national interests across the continent. And at home, his political vision has given rise to France’s raucous yellow vest uprising over his government’s pro-business policies.

Mr. Macron wanted the May 23-26 European Parliament elections to be the key moment that he could push his ambitions for a stronger Europe but instead, nationalists and populists who criticized the 28-nation bloc could achieve unprecedented success.

Roger Stone, a longtime friend of President Donald Trump, lost his bid to delay his sentencing, a federal judge said on Tuesday. Stone is due to be sentenced on Thursday after he was found guilty in November of seven counts of lying to Congress, obstruction and witness tampering. A lawyer for Stone on Tuesday argued […]