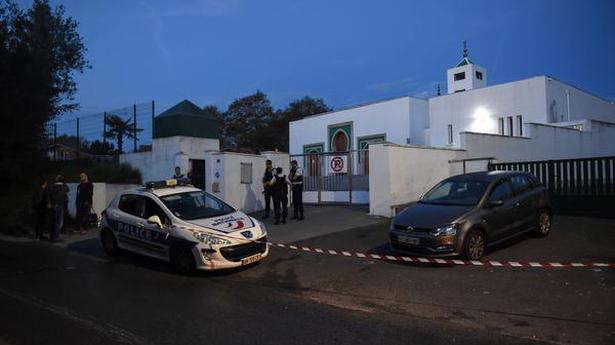 French police have arrested a man suspected of firing shots at a mosque in Bayonne in the southwest of France on Monday.

Two people, aged 74 and 78, were seriously injured in the shooting at 1420 GMT ( 7.50 p.m. IST)as they tried to prevent the attacker from setting fire to the mosque.

The shooter also set a car on fire while fleeing the area.

“The suspected assailant was arrested by national police … my thoughts are with the victims and their family,” Interior Minister Christophe Castaner said on his Twitter account.

A police source said that the 84-year-old suspect had far-right connections. A separate source familiar with the situation said the man had been a candidate for Marine Le Pen’s National Rally party in 2015.

National Rally’s Le Pen condemned the attack on the mosque.

“The attack … goes against all the values of our movement,” she said.

The police source said a handgun was found in the suspect’s car.

Multiple dead after shooting at Walmart store in Texas, one arrested

A gunman armed with a rifle killed 20 people at a Walmart in El Paso, Texas, on August 3 and wounded more than two dozen before being arrested, authorities said, after the latest U.S. mass shooting sent panicked shoppers fleeing. Many of those in the busy store were buying back-to-school supplies when they were caught […]

Iraqi security forces shot dead at least 45 protesters on Thursday after demonstrators stormed and torched an Iranian consulate overnight, in what could mark a turning point in the uprising against the Tehran-backed authorities. At least 29 people died in the southern city of Nassiriya when troops opened fire on demonstrators who blocked a bridge […]