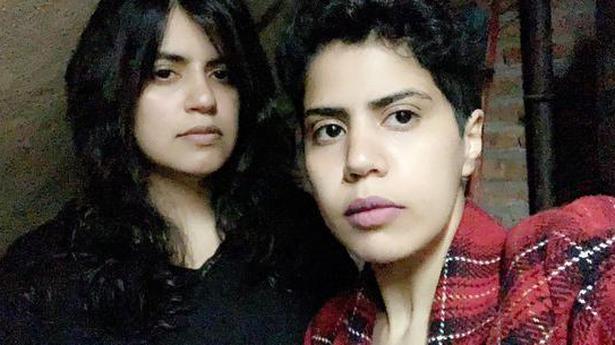 Georgian immigration officers have visited two Saudi sisters who pleaded for international help after fleeing the ultra-conservative kingdom and will help them apply for asylum, an official said on Thursday. The two women had issued pleas for international protection on a Twitter account called @GeorgiaSisters, saying they were “trapped in Georgia” after Saudi authorities cancelled their passports.

They posted photographs of their passports identifying themselves as 28-year-old Maha Alsubaie and 25-year-old Wafa Alsubaie. “We are in danger,” Maha Alsubaie said in one video posted on Twitter. “Please help us.” “We want to apply for asylum in any safe country,” one of the women said in another video that does not show her face. “If we go back to Saudi we will be killed.”

Georgia’s Interior Ministry spokeswoman Sopho Mdinaradze said that representatives of the Ministry’s migration department “visited the women on Thursday and invited them to start asylum procedures. “They can feel safe, the protection of their rights is guaranteed in Georgia,” Ms. Mdinaradze said. The Ministry said later in a statement that the women “agreed to move to a facility for asylum seekers to undergo the procedures envisaged by Georgian law.”

The Saudi women began posting tweets about their situation on Tuesday, initially not revealing their identities.

Officials say the Taliban killed at least 13 Afghan soldiers in battles that raged for three days in western Badghis province, where insurgents overran several army checkpoints. Jamshid Shahabi, the provincial governor’s spokesman, says the fate of a dozen other soldiers is unknown. He says the fighting erupted on Saturday in Bala Murghab district. The […]