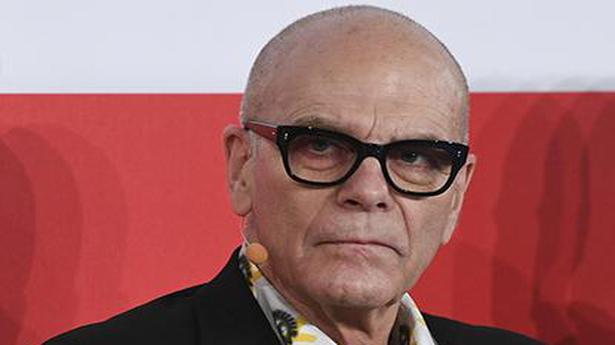 More than 70 years after the end of Second World World, one of Germany’s richest families has admitted to its dark links with Adolf Hitler’s regime.

Spokesman of the Reimann family, Peter Harf, told Bild am Sonntag of plans to give €10 million ($11.3 million) to charity after learning of their elders’ support for the Nazis and their company’s use of forced labour during the war.

“Reimann senior and Reimann junior were guilty. The two entrepreneurs have both passed away, they belonged actually in prison,” said Mr. Harf.

Albert Reimann senior died in 1954 and his son in 1984. The company they left behind, JAB Holding, is today a behemoth.

With wealth estimated at €33 billion, the Reimann family is believed to be Germany’s second richest.

Mr. Harf said the family began digging into their dark past in the 2000s, and in 2014 decided to commission a historian to produce a thorough study into their ancestors’ ties to Nazism.

The family plans to make public a full account when the book by the historian, Paul Erker, is finished, said Mr. Harf.

Quoting letters and archival documents, the newspaper reported that Reimann senior was a willing donor to Hitler’s SS as early as 1931. His firm was in 1941 deemed a “crucial” firm in the war. In 1943, the company was using 175 forced labourers, and employed a foreman who was known for his cruel treatment of the workers.

US announces relaxations to employers petitioning for H-1B visas

South Korea plans to send kits designed to run up to 6,00,000 COVID-19 tests to the U.S. on Tuesday after an appeal from U.S. President Donald Trump, a Seoul official said. Mr. Trump made the request in a telephone call with President Moon Jae-in on March 25, as the United States was grappling with fast-growing […]

Six people in the Seattle area have died of the illness caused by the new coronavirus, health officials said on Monday, as authorities across the United States scrambled to prepare for more infections with the emphasis on increasing testing capacity. Dr. Jeff Duchin, health officer for the Seattle and King County Public Health agency, announced […]