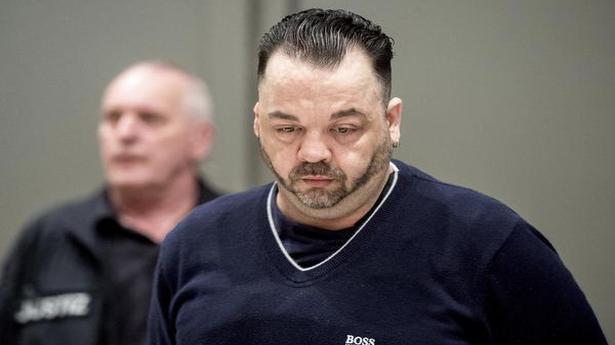 A former nurse who liked to put patients into cardiac arrest because he enjoyed the feeling of being able to resuscitate them was convicted Thursday of 85 counts of murder, making him what is believed to be the worst serial killer in modern German history.

Oldenburg court judge Sebastian Buehrmann sentenced 42-year-old Niels Hoegel to life in prison and noted the “particular seriousness of the crimes” in his verdict.

During his first trial, Mr. Hoegel said he intentionally brought about cardiac crises in some 90 patients in Delmenhorst because he enjoyed the feeling of being able to resuscitate them. He later told investigators that he also killed patients in Oldenburg.

In all Mr. Hoegel was tried in Oldenburg on 100 counts of murder, but the court found him not guilty on 15 counts for lack of evidence.

Pleas are not entered in the German system and during the seven-month trial, Mr. Hoegel admitted to 43 of the killings, disputed five and said he couldn’t remember the other 52.

“Now I sit here fully convinced that I want to give every relative an answer,” Mr. Hoegel said during the trial. “I am really sorry.”

In his closing statement to the court on Wednesday, Mr. Hoegel reiterated the apology, expressing shame and remorse, and saying he realized how much pain and suffering he had caused with his “terrible deeds.”

“To each and every one of you I sincerely apologize for all that I have done,” he said.

The World Bank Group on Friday announced that Anshula Kant, an Indian national, has been appointed its next MD and CFO. Ms. Kant will be the first woman CFO of the Bank. “Anshula brings more than 35 years of expertise in finance, banking, and innovative use of technology through her work as CFO of the […]

Tongan Prime Minister ‘Akilisi Pohiva, a pro-democracy and climate change campaigner in the South Pacific, died in a New Zealand hospital on Thursday, the information ministry and media reports said. Pohiva, 78, had been diagnosed earlier this year with a liver complication and was admitted to a hospital in Tonga two weeks ago for pneumonia, […]