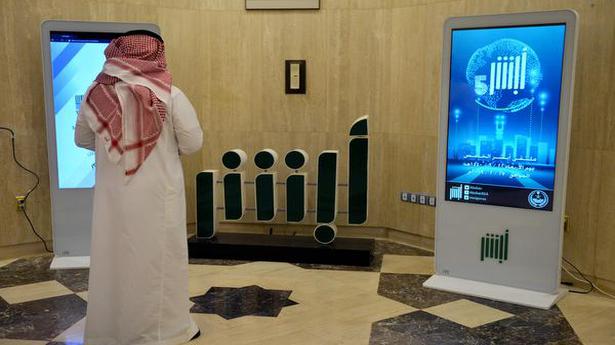 Google has refused to pull out a controversial government app from Saudi Arabia which lets men track and control women who travel, saying it does not violate its Play Store policies.

According to a report in the Business Insider on Sunday, the tech giant told the office of California Democrat Representative Jackie Speier, who had called for the removal of the app called “Absher”, that the app does not violate its terms of service.

The U.S. Representatives Speier, Ilhan Omar, Rashida Tlaib and 11 others have demanded that Apple and Google must both remove the app.

“The responses received so far from Apple and Google are deeply unsatisfactory. As of today, the Absher app remains available in both the Apple App store and the Google Play Store even though they can easily remove it,” Speier was quoted as saying.

Apple was yet to announce its decision.

Absher allows Saudi users to access government services and also offers features which allow “Saudi men to grant and rescind travel permission for women and to set up SMS alerts for when women use their passports”.

An earlier report suggested Saudi men could use the app to control female dependents.

Human rights groups such as Amnesty International have also criticised Google and Apple for allowing the app on their platforms.

Teenage climate campaigner Greta Thunberg on Wednesday said the “war on nature must end” and called on Donald Trump to listen to science after she sailed into New York on a zero-emissions yacht. The 16-year-old completed a 15-day journey across the Atlantic shortly after 4:00 pm (2000 GMT), stepping off the boat onto a Manhattan […]

Lebanon in ‘week of wrath’ protests over political, economic crisis

Lebanese demonstrators have taken to the streets to demand an end to a months-long political vacuum, with police firing tear gas at the start of what protesters have billed a “week of wrath“. Protesters resumed blocking major highways on Tuesday before anti-riot police armed with batons and shields charged hundreds of demonstrators outside the Lebanese […]