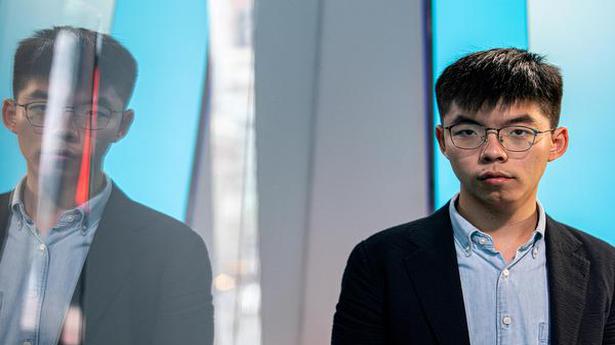 Prominent Hong Kong pro-democracy activist Joshua Wong said on Tuesday that he was the only candidate who had been disqualified from running in local district council elections due to be held in November.

In a notice on Tuesday, the Hong Kong Electoral Affairs Commission said his nomination was deemed to be “invalid”.

The government separately stated the candidate could not comply with the requirements of relevant electoral laws.

House Intelligence Committee Chairman Adam Schiff said Sunday that he expects the whistleblower at the heart of impeachment proceedings against President Donald Trump to testify “very soon.” “All that needs to be done, at this point, is to make sure that the attorneys that represent the whistleblower get the clearances that they need to be […]

The father and two brothers of the suspected mastermind of Sri Lanka’s Easter Sunday bombings were killed when security forces stormed their safe house two days ago, police sources and a relative of the suicide bombers told Reuters on Sunday. Zainee Hashim, Rilwan Hashim and their father Mohamed Hashim, who were seen in a video […]