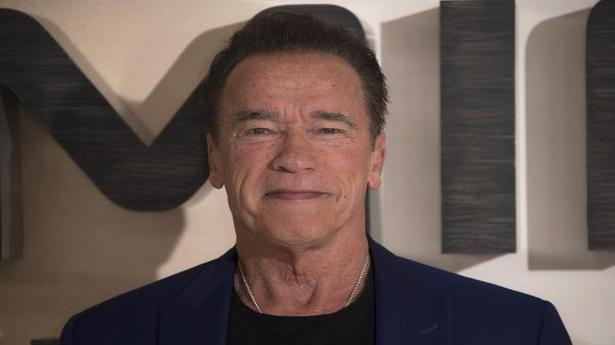 Veteran action star Arnold Schwarzenegger says he is averse to politics and the reason he joined it was to help others.

During an appearance at the Graham Norton Show, the Terminator star, who served as the Governor of California from 2003 to 2011, said that he never viewed himself as a politician.

“I hate politics. Even when I was Governor I never considered myself a politician. I was a public servant who created policies to make things better for people,” the 72-year-old actor said.

The actor, however, said he feels sad that he cannot run for the post of the President of the United States due to his Austrian background.

“Of course. It would have been great to jump in and run. It’s the only thing I can’t do in America. Everything else I’ve done is because it is in America, it’s the land of opportunity,” Mr. Schwarzenegger said.

Yemen’s internationally recognised government will sign an agreement with southern separatists on Tuesday aimed at ending a conflict simmering within the country’s long-running civil war, Yemeni and Saudi officials said. The power-sharing deal would see the secessionist Southern Transitional Council (STC) handed a number of ministries, and the government return to the main southern city […]

Analysis | Is this the beginning of the political demise of Sri Lanka Freedom Party?

It was an honor to know her: Ivanka Trump condoles Sushma Swaraj’s demise, shares pictures

Ivanka Trump, US President Donald Trump’s daughter and senior White House adviser, on Thursday condoled the demise of former External Affairs Minister Sushma Swaraj saying India has lost a warm and dedicated leader and public servant. Taking to Twitter, Ivanka Trump shared pictures from the times she met Sushma Swaraj and said she was a […]