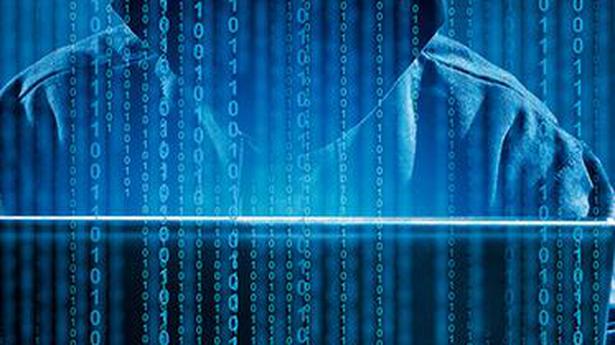 Iranian hackers working to penetrate systems, businesses and governments around the world have caused hundreds of millions of dollars in damages, a report said on Wednesday.

Researchers for tech giant Microsoft said the attackers stole secrets and wiped data from computer networks after targeting thousands of people at some 200 companies over the past two years, according to The Wall Street Journal. Microsoft did not immediately respond to a query on the report.

The Journal said Microsoft traced the attacks to Holmium, a group linked to Iran, and that some of the hacking was done for Holmium by another Iranian group known as APT33.

John Lambert, the head of Microsoft’s Threat Intelligence Center, told the newspaper that the attacks were “massively destabilising events”.

In 2017, the security firm FireEye blamed APT33 for destructive malware that targeted organisations in West Asia and elsewhere.

The news comes with Iran, according to security experts, seeking to step up its cybercapabilities amid increasing efforts by the United States to isolate the Islamic regime.

Pro-democracy protesters in Thailand rallied again on Saturday, promoting a diversity of causes and taking an opportunity to display their rejection of the country’s power structure directly to the monarch. Some 20 groups called the rally at Bangkok’s Democracy Monument under the name “Mob Fest” as the latest in a series of protests calling for […]

Hillary Clinton says she won’t run for president in 2020

Hillary Clinton says she won’t run for president in 2020, but vows she’s “not going anywhere.” The former secretary of state, senator and first lady ruled out another campaign during an interview posted on Monday by New York TV station News12 . Ms. Clinton, who lost the 2016 presidential election to Donald Trump, says, “I’m […]