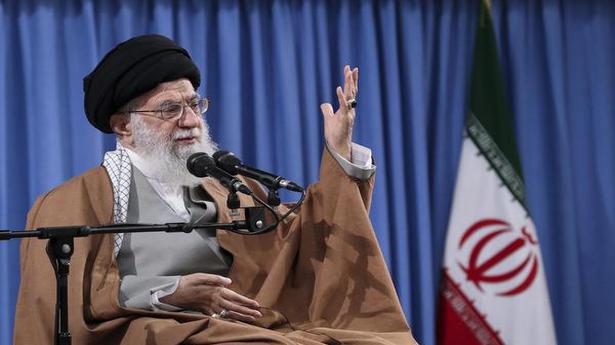 The lawyer for an Iranian woman who removed her obligatory Islamic headscarf in a public protest says she has been sentenced to one year in prison but pardoned by the supreme leader.

Ms. Derefshan, who revealed the verdict to local media Sunday, says she is on a pardon list but the release procedures are still underway. There was no official comment.

Ms. Movahed, 32, was dubbed the “Girl of Enghelab Street” and briefly arrested in 2017 after she took off her headscarf and held it in the air. Authorities detained 29 women on similar charges the following year.

Hundreds of Americans and Japanese escaped the quarantined Chinese city at the centre of a viral epidemic aboard charter flights on January 29, as the death toll soared to 132 and confirmed infections neared 6,000. The scale of the deepening crisis was emphasised with the new infection number on the Chinese mainland exceeding that of […]

Watch | Cyberthreats during the COVID-19 pandemic

A video on cyberattacks and how interpol is teaming up with law enforcement agencies across the world to launch an awareness campaign on cyberthreats Source: thehindu.com Related

A vintage film format brought ‘Apollo 11’ back to life

New documentary Apollo 11, which tells the story of man’s first steps on the Moon, contains footage so striking that it seems practically a crime that it remained hidden for nearly five decades. The film — which premiered at Sundance in January but only hit U.S. theatres this weekend — injects new life into the […]