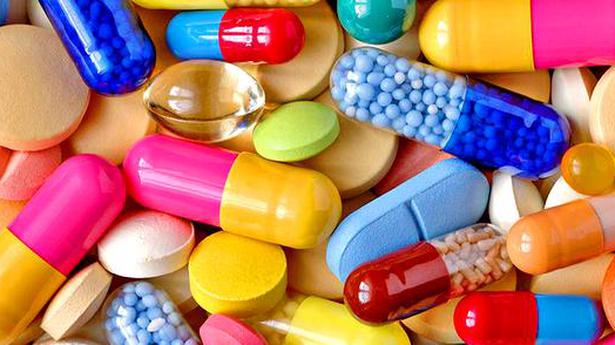 Iran’s economy is in free fall after the U.S. pullout from the nuclear deal and escalated sanctions on Tehran, and prices of imported medicines have soared as the national currency tumbles against the dollar.

Even medicines manufactured in Iran are tougher to come by for ordinary Iranians, their cost out of reach for many in a country where the average monthly salary is equivalent to about $450.

While the United States insists that medicines and humanitarian goods are exempt from sanctions, restrictions on trade have made many banks and companies across the world hesitant to do business with Iran, fearing punitive measures from Washington.

‘Maldives should not try balancing ties with India and China’

The Maldives should not try to balance relations with India and China, according to Mohamed Nasheed, Speaker and former President. “In my personal view, the Maldives shouldn’t even try to do that. Those who think it is possible to balance ties with these two powers are being naïve,” he told The Hindu, on the sidelines […]

Coronavirus: UK registers daily record of 786 deaths due to Covid-19

Britain on Tuesday reported a record 786 new Covid-19 deaths in its daily update, following two days of falling figures. “As of 5 pm on 6 April, of those hospitalised in the UK who tested positive for coronavirus, 6,159 have sadly died,” the health ministry tweeted, up from 5,373 on Monday. IndiaToday.in has plenty of […]

Sri Lanka’s Election Commission has set the country’s parliamentary election for June 20, after it postponed the April 25 polls in the wake of the COVID-19 pandemic. Sri Lanka has reported 309 coronavirus cases and seven deaths so far. A total of 33 infections were detected on Monday, the highest number to be recorded on […]