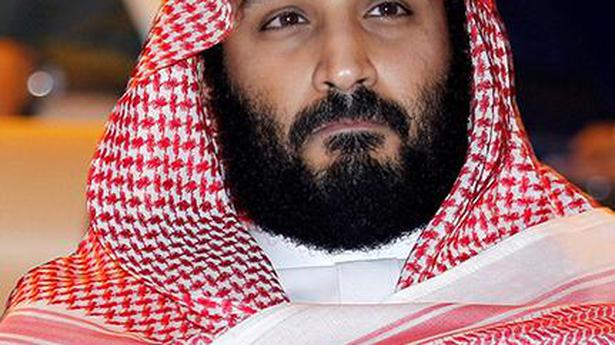 The Islamic State group says it was behind an attack the previous day on a Saudi security building in the town of Zulfi in which all four gunmen were killed and three security officers were wounded.

The IS-linked Aamaq news agency released a video on Monday of the four alleged martyrdom-seekers behind the attack. It’s unclear when the footage was filmed.

In the video, one man accuses the Saudi royal family of being infidel and says the attack is to avenge Muslims imprisoned in the kingdom, Syria and Iraq.

The United States said new evidence and analysis of weapons debris recovered from an attack on Saudi oil facilities on September 14 indicates the strike likely came from the north, reinforcing its earlier assessment that Iran was behind the offensive. In an interim report of its investigation — seen by Reuters ahead of a presentation […]

Would sign trade pact with India if it’s the right one, says Donald Trump

US President Donald Trump said on Tuesday he would sign a trade deal with Prime Minister Narendra Modi if it was the right one. Trump is scheduled to make his first visit as president to the world’s largest democracy later this month. The two countries — India and the US — have been trying to […]