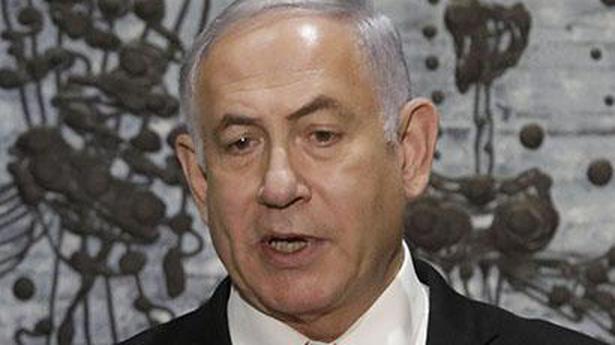 Benjamin Netanyahu gave up his effort to form a new government on Monday after failing to secure a majority coalition, creating an opportunity for centrist rival Benny Gantz to replace Israel’s longest serving Prime Minister.

Netanyahu, who heads the right-wing Likud party, said he had been unable to form a government following an election in September, and was returning the mandate back to Israel’s President Reuven Rivlin.

Rivlin said he intends to task Gantz with the job of putting together a new government.

Gantz also has no clear path to a majority, and should he come up short, it would almost certainly lead to another general election, the third since April. He will have 28 days to entice potential allies.

Gantz’s Blue and White party said in a statement it was “determined to form a liberal unity government.”

Netanyahu, in power for the past decade and 13 years in total, has seen his political strength wane as he faces a looming indictment on corruption allegations he denies. Gantz, a former military chief, has pledged not to serve in a government under a premier facing criminal charges.

Likud placed second in the September ballot with 32 seats in the 120-member parliament, behind 33 for Blue and White.

Iran says a fighter jet has gone down in the south of the country near the Persian Gulf, with two pilots surviving the crash. The state-run IRNA news agency quoted a local official as saying the crash was caused by a technical problem. Abdolhossein Rafipour, the governor of Tangestan, says the plane went down near […]

The United Kingdom Supreme Court on Tuesday said UK Prime Minister Boris Johnson acted “unlawfully” when he advised Queen Elizabeth to suspend parliament weeks ahead of Brexit. The 11-judge panel of the UK Supreme Court said, “The decision to advise her to discontinue parliament was unlawful because it had the effect of frustrating or preventing […]