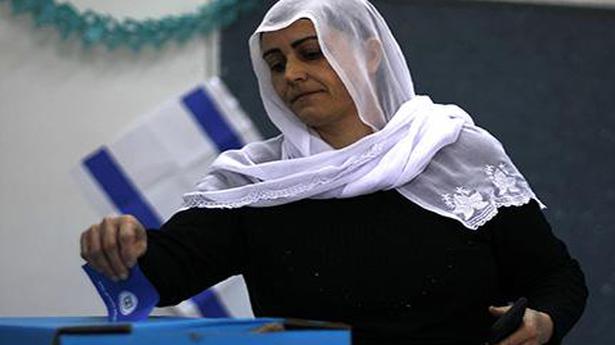 Israelis voted on Tuesday in a high-stakes election that will decide whether to extend Prime Minister Benjamin Netanyahu’s long right-wing tenure despite corruption allegations or to replace him with an ex-military chief new to politics.

The vote is expected to be close and likely lead to frantic negotiations to form a coalition once results are in, with opinion polls having shown Mr. Netanyahu best placed to do so. Final results are not expected until early Wednesday.

Ex-military chief Benny Gantz has mounted a strong challenge to the veteran Prime Minister by brandishing his security credentials while pledging to undo damage he says Mr. Netanyahu has inflicted on the country with divisive politics. The election was in many ways a referendum on Mr. Netanyahu, who has built a reputation as guarantor of the country’s security and economic growth, but whose populism and alleged corruption have left many ready for change.

Should Mr. Netanyahu win, he will be on track to surpass founding father David Ben-Gurion as Israel’s longest-serving Prime Minister later this year. He has been Premier for a total of more than 13 years.

Pakistan Prime Minister Imran Khan on Friday, August 24, held a telephonic conversation with German Chancellor Angela Merkel on the Kashmir issue. During the talks, the Prime Minister “emphasised that India scrapping the special status to Jammu and Kashmir has serious implications for peace and security in the region and the international community has the […]