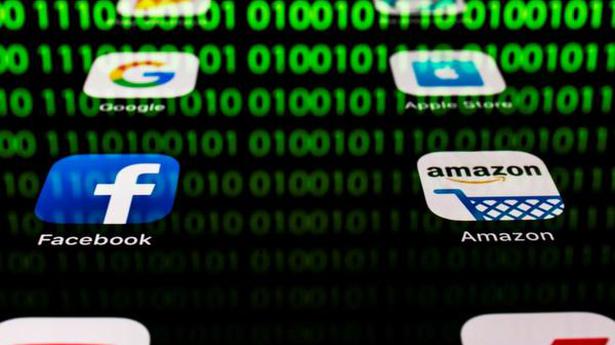 Italy approved a new tax on digital companies, including U.S. tech giants, as part of its 2020 draft budget on October 16, a move that could draw threats of retaliation from Washington.

The levy, due to be introduced from next year, will oblige companies such as Facebook, Google and Amazon , to pay a 3% levy on internet transactions, according to a text of the draft budget.

The Italian scheme is expected to yield about 600 million euros ($662 million) a year, sources told Reuters, as Rome tries to find alternative revenues that will allow it to avoid a scheduled increase in sales tax.

Italy and other European Union members have long complained about the way web giants collect huge profits in their countries but pay only a few million euros in taxes each year. But the EU has so far failed to agree as a bloc on how to tax the firms.

France and the United States reached a deal in August to end a standoff over a French tax on big internet companies, with France repaying companies the difference between the French tax and a planned mechanism being drawn up by the Organisation for Economic Co-operation and Development (OECD).

For now, the companies can book profit in low-tax countries, such as Ireland and Luxembourg, no matter where revenue originates. Italy’s plan is broadly in line with proposals from the OECD, which last week urged governments to redraw rules for taxing global giants.

Sixteen inmates were killed and five were wounded in a prison fight in the northern Mexican state of Zacatecas, authorities said, in one of the worst outbreaks of violence in the country’s troubled penal system since President Andres Manuel Lopez Obrador took power. The fight broke out around 2:30 p.m. on Tuesday afternoon at the […]

Joe Biden was projected to take Virginia and front-runner Bernie Sanders was declared the winner in his home state of Vermont as polls closed in those two states on Tuesday, the biggest day of voting in the Democratic presidential nominating race. Edison Research and television networks quickly projected the split results in the first two […]

An undersea earthquake with a magnitude of 6.1 struck south of Indonesia’s Bali on Tuesday, the European earthquake monitoring agency EMSC said, causing some residents and visitors on the tourist island to briefly rush out of buildings. There were no immediate reports of damage or casualties from the quake and there was no tsunami warning […]