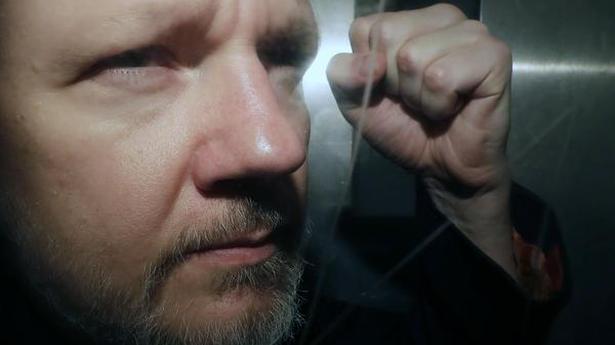 Julian Assange, the founder of WikiLeaks who took refuge in the Ecuadorian Embassy in London in 2012 to avoid being extradited to Sweden over sexual assault charges, has been sentenced to 50 weeks in jail for flouting bail conditions by a court in London.

It comes ahead of a hearing due to take place later this week at Westminster Magistrates Court as part of efforts to extradite him to the U.S.

As India is under lockdown for a week now, the government has said the 21-day period will not be extended. The country is seeing a spurt in the number of coronavirus cases, with Gujarat, Punjab, Telangana and West Bengal reporting deaths. COVID-19 has claimed more than 40 lives in India as of March 30, according […]

Abhijit Banerjee, Esther Duflo and Michael Kremer won the Nobel Prize 2019 in Economics “for their experimental approach to alleviating global poverty”, the Royal Swedish Academy of Sciences announced. Banerjee and Duflo are professors at the Massachusetts Institute of Technology (MIT), while Kremer is a professor at Harvard University, all based in Boston. Esther Duflo […]

Taiwanese President Tsai Ing-wen says her government has asked to purchase new fighter jets and tanks from the US. If approved, the purchase could set off new tensions between the US and China, which considers Taiwan its own territory to be annexed by force if necessary. Speaking during a visit to Hawaii on Wednesday, Ms. […]