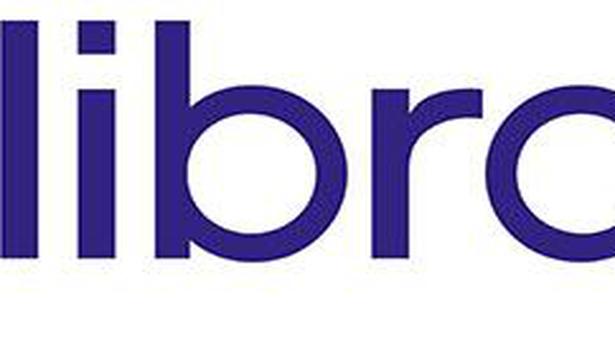 Facebook is leaping into the world of cryptocurrency with its own digital money, designed to let people save, send or spend money as easily as firing off text messages.

‘Libra’ — described as “a new global currency” — was unveiled on Tuesday in a new initiative in payments for the world’s biggest social network with the potential to bring crypto-money out of the shadows and into the mainstream.

Facebook and some two dozen partners released a prototype of Libra as an open source code to be used by developers interested in weaving it into apps, services or businesses ahead of a rollout as global digital money next year.

An eponymous nonprofit association based in Geneva will oversee the blockchain-based Libra, maintaining a real-world asset reserve to keep its value stable.

The initiative has the potential to allow more than a billion “unbanked” people around the world access to online commerce and financial services, said Libra Association head of policy and communications Dante Disparte.

Facebook will be just one voice among many in the association, but is separately building a digital wallet called Calibra.

British MPs will vote on whether or not they want to avoid a no-deal Brexit on Wednesday, a day after the Prime Minister’s withdrawal deal was resoundingly rejected by a margin of 148 in the House of Commons on Tuesday night. The motion on Wednesday does not, however, eliminate the risk of a no-deal crash-out, […]

Fish and vegetable merchants are reopening stalls at wet markets in China’s central city of Wuhan as it lifts a months-long lockdown against the coronavirus pandemic, but their future looks uncertain with few customers as the virus stigma persists. The virus, which has infected 1.6 million people and killed 106,000 in 214 countries, is believed […]

Vermont Sen. Bernie Sanders on Monday released 10 years of his long-anticipated tax returns as he campaigns for the 2020 Democratic presidential nomination. The returns provide a more detailed look at Sanders’ finances than when he ran for president in 2016. The release also confirms that Mr. Sanders’ income crossed the $1 million threshold in […]