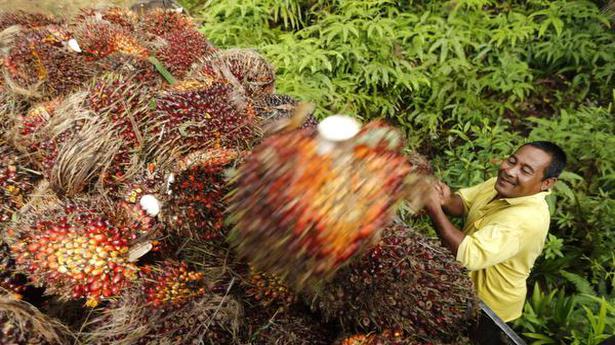 Malaysia and Indonesia will challenge via the World Trade Organisation (WTO) a European Union law that will limit palm oil use in biofuels, a Malaysian minister said on Tuesday.

“Malaysia and Indonesia are committed to challenge the Delegated Act through the WTO Dispute Settlement Body by end of this year,” said Teresa Kok, the Malaysia minister in charge of palm oil.

The European Union had earlier this year decided to phase out by 2030 palm-based transport fuels in its share of renewable energy after concluding that its cultivation results in excessive deforestation.

UK Prime Minister Boris Johnson on Tuesday said the government will respect UK Supreme Court’s decision overruling suspension of parliament, reported BBC. Johnson, however, expressed unhappiness over the top court’s verdict and said he does not think the verdict is right. “We will go ahead and of course parliament will come back,” Johnson said. He […]

Trump says he will strongly consider testifying in impeachment hearing

Hong Kong’s leader on Thursday urged pro-democracy protesters to end their demonstrations after her surprise decision to bow to one of their key demands was condemned as too little, too late. Carrie Lam, the city’s pro-Beijing chief executive, surprised many on Wednesday when after three months of rallies she suddenly announced she was scrapping a […]