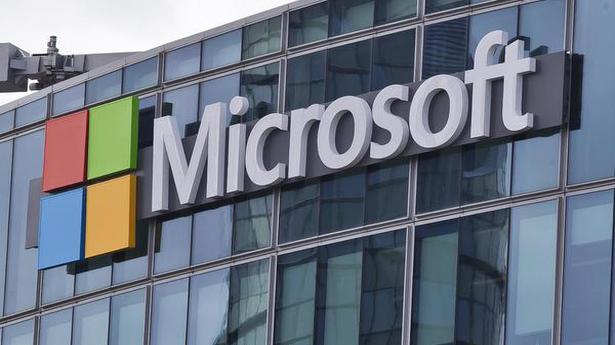 A federal judge in the U.S. has temporarily blocked Microsoft from beginning work on the $10 billion Pentagon Cloud computing project following a motion filed by Amazon Web Services (AWS).

The contents of the court order passed on Thursday was not made public, CNBC reported.

Amazon had asked the judge to force a temporary stay of work on the Joint Enterprise Defence Infrastructure, or JEDI, project until the court can rule on Amazon’s protest over Pentagon awarding it to Microsoft.

AWS had earlier alleged that the contract was awarded to Microsoft last October after US President Donald Trump exercised his influence over the country’s Defence Department.

The Cloud computing giant said that it lost the lucrative project due to political influence.

The latest ruling to temporarily halt the work on the project came in response to a formal motion filed by AWS, asking the court to halt Microsoft’s work on the JEDI cloud contract.

AWS had claimed that the evaluation process that led to Microsoft winning the contract included “clear deficiencies, errors and unmistakable bias.”

“While we are disappointed with the additional delay we believe that we will ultimately be able to move forward with the work to make sure those who serve our country can access the new technology they urgently require,” Microsoft was quoted as saying in a statement:

“We have confidence in the Department of Defence, and we believe the facts will show they ran a detailed, thorough and fair process in determining the needs of the warfighter were best met by Microsoft,” the statement added.

The US Department of Defence also expressed its disappointment over the ruling.

At least 15 dead as truck falls off south Philippine cliff

Philippine police say at least 15 villagers were killed and several others injured when the truck they were riding in lost control and fell off a cliff in a remote mountain village in the country’s south. Provincial police chief Joel Limson says the truck was negotiating an upland road in Tboli town in South Cotabato […]

The Maldives on Saturday held its first parliamentary election since former strongman leader Abdulla Yameen was forced to stand down, with his arch-rival expected to make a big comeback in the vote. Mohamed Nasheed, another former president, is the highest profile candidate up for election for the 87-member People’s Majlis, or parliament. He returned from […]