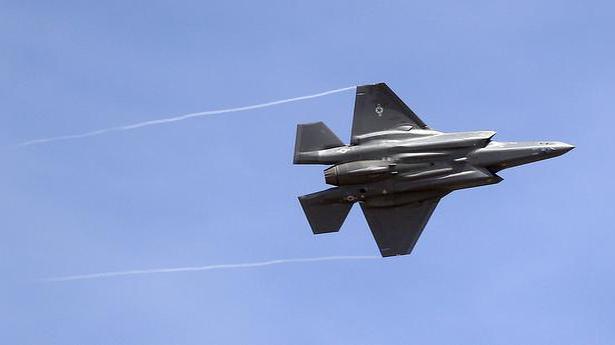 North Korea has slammed South Korea for purchasing high-tech U.S. stealth fighters, warning that it will respond by developing unspecified special weapons of its own.

Thursday’s warning comes as North Korean and U.S. officials are expected to soon resume nuclear negotiations to follow up on their leaders’ third meeting at the Korean border late last month.

The North’s Foreign Ministry says it has “no other choice but to develop and test the special armaments to completely destroy the lethal weapons reinforced in South Korea.”

It says South Korea should abandon “the preposterous illusions” that an opportunity for improved inter-Korean ties would come if it follows the U.S.

More than 6,00,000 Japanese people over 40 are living in complete isolation from society, staying at home for more than six months without social interaction, the government estimated on Friday. The phenomenon is so widespread in Japan it even has its own name — hikikomori — defined as someone who does not go to school […]

Boeing says up to 50 planes grounded globally over cracks

Crisis-hit Boeing faced fresh safety concerns on Thursday, as the firm admitted cracks were found in up to 50 of its popular 737NG planes following worldwide inspections. Boeing had previously reported a problem with the model’s “pickle fork” — a part which helps bind the wing to the fuselage — prompting U.S. regulators to order […]