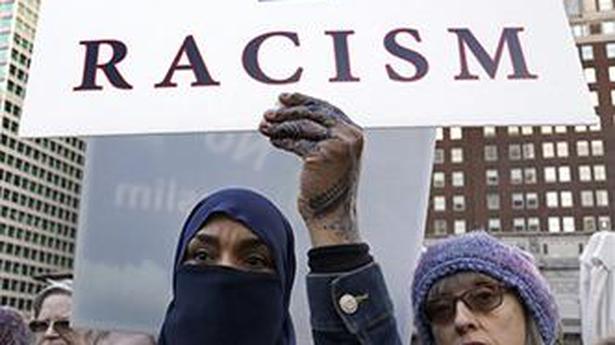 As the gunman drove to the two New Zealand mosques, a Serb nationalist song was heard playing in the background of the haunting video he broadcast live on Facebook.

According to a Bosnian diplomat, the song’s lyrics also say “Turks must be killed”, a term hardline Serb nationalists still routinely use to refer to Bosnian Muslims.

Brenton Tarrant also connected his savage act to figures deep into Balkan history, alongside a roster of other right-wing extremists from across the globe he paid homage to in his hate-filled manifesto.

According to local authorities, Tarrant travelled to the region himself in 2016 and early 2017, passing through Montenegro, Serbia, Bosnia and Croatia, and then Bulgaria in November 2018.

In Sarajevo, the Islamic Community of Bosnia said it was alarmed that the “assassin started his bloody escapade to the sound of a song glorifying war crimes in Bosnia”. He “was clearly inspired by this same extremist ideology and hatred” of the 1990s, the group added.

Snowden: Will return to U.S. if given a chance of fair trial

Edward Snowden, the National Security Agency contractor living in Russia after leaking information about the U.S. government’s mass surveillance programme, has said he would like to return home if he can get a fair trial. Mr. Snowden, who faces espionage charges, stated his desire to return to the U.S. in an interview with CBS This […]

Yemen’s Iran-aligned Houthi group on September 14 attacked two Saudi Aramco plants at the heart of the kingdom’s oil industry, including the world’s biggest petroleum processing facility, sparking fires in the latest violent flare-up in the Gulf. Saudi Arabia said it had brought the blazes under control but three sources close to the matter said […]

Like the Bible’s Jonah, Rainer Schimpf has narrowly survived after being caught in the jaws of a whale. The 51-year-old marine conservationist was swept into the mouth of a large Bryde’s whale off the coast of the southern South African town of Port Elizabeth while filming a sardine run last month. “Looming up out of […]