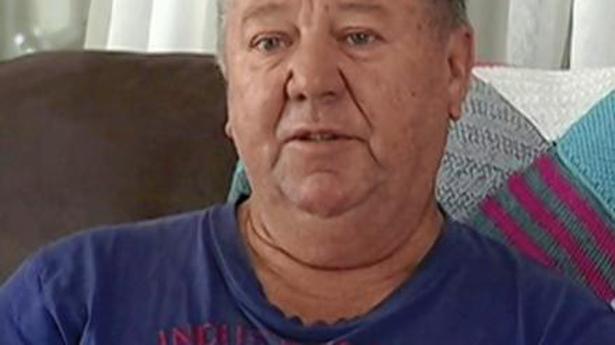 The family of the Australian man arrested for the slaughter of 50 Muslim worshippers in New Zealand said on Sunday that they were stunned and “shattered” by his horrific deed.

“It’s just so much… to take in that somebody in our family could do anything like this,” Ms. Fitzgerald said from her home in New South Wales State.

He began travelling after his father died several years ago, and has been living in recent years in the southern New Zealand city of Dunedin. But he returned home a year ago for the birthday of his sister, and Ms. Fitzgerald said there were no signs he had undergone a transformation.

Tarrant’s sister and mother, who still live in the area, have been placed under police guard and even family members can’t contact them, she said.

Tarrant’s uncle, Terry Fitzgerald, said they learned of his role in the massacre at two mosques in Christchurch from the television. “First up I said, ‘No it couldn’t be’, but then I saw his photo,” he said.

Saudi Arabia and the United Arab Emirates are trying to repair the damage to their coalition in Yemen after heavy fighting between their allies for control of the country’s south. Yemen’s Saudi-backed president accuses the UAE of fomenting a coup by its allies, the separatist Yemeni militias. The dispute risks opening up a new spiral […]

‘Spraying disinfectants can be harmful’

Spraying disinfectant on the streets, as practised in some countries, does not eliminate the new coronavirus and even poses a health risk, the World H Source: thehindu.com Related

Boeing says it has completed its updates to the flight-control software on the 737 MAX and tested it for more than 360 hours on 207 flights, after two deadly crashes resulted in the grounding of the aircraft globally, including in India. The 737 Max 8 and 9 models were grounded worldwide after an Ethiopian Airlines […]